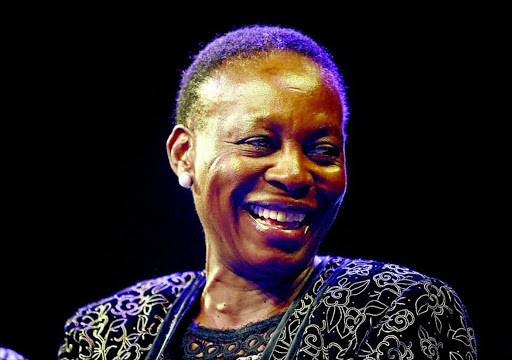 A claim by veteran administrator Ntambi Ravele that her bid to stand for president at the SA Sports Confederation and Olympic Committee (Sascoc) elections was blocked is to be investigated.

In a letter to sport minister Nathi Mthethwa and the Sascoc board‚ Ravele alleged that acting Sascoc president Barry Hendricks and Tennis SA president Gavin Crookes had conspired against her.

Both have denied the accusation‚ saying they had had an informal discussion during which Hendricks had told Crookes that he didn’t think TSA’s two potential candidates‚ Ravele and Riad Davids‚ stood a chance in the March 28 poll.

Crookes reflected Hendricks’ opinion in an email to TSA board members‚ which Ravele took as proof that they had conspired against her — the TSA board voted against endorsing her as a candidate for the Sascoc presidency.

The issue was raised at a Sascoc board meeting on Friday at which they agreed to appoint an independent lawyer to probe Ravele’s allegations.

Hendricks said the independent legal person would have two weeks to report back.​