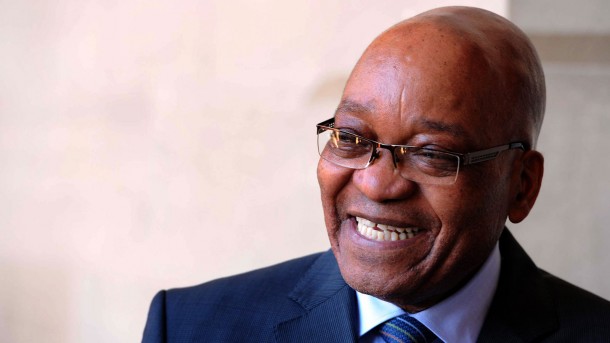 Sitting in a chair covered in what appears to be a leopard skin‚ former president Jacob Zuma posted a video message on Sunday bemoaning the benefits apartheid killers received.

He took to Twitter to explain why he believed the state should continue footing his legal bill.

In two videos posted on the social media site‚ Zuma said he had told his lawyers to appeal against a court ruling that he should foot his own legal bill.

“I’m saying this because many leaders of the apartheid system – some of whom killed my colleagues – they were charged and there were quite a number of them… the state paid for their cases‚ not just one amount‚ very huge amounts. Paid by this very democratic state‚ that we all fought to bring about.

“But the very same state is saying‚ me‚ one of among those who fought this very democratic state‚ I must pay for myself. So apartheid killers they must be defended by the state… fighters of the democratic country‚ they must pay for themselves‚” said Zuma.