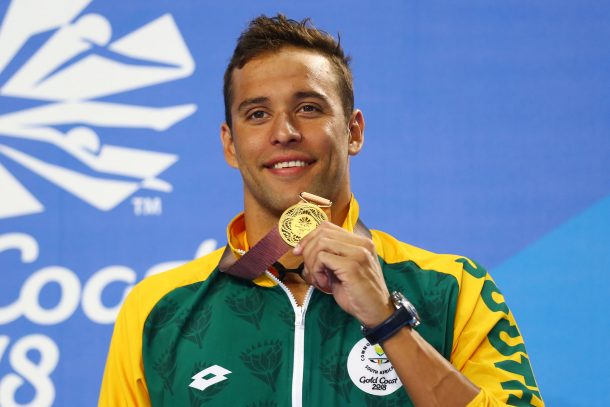 Star swimmer Chad Le Clos says the eight-year ban handed down to Chinese dope cheat Sun Yang is insufficient — he believes he should be stripped of his medals.

At the Rio Olympics in 2016 Le Clos finished second in the 200m freestyle behind Yang‚ who also failed a test in 2014 for which he received a three-month suspension.

“[That] is absolutely nothing. He should have been banned for at least four years.

He’s a proven cheat that’s been able to compete since 2014‚” said Le Clos‚ who is considering competing in the 200m freestyle at the Tokyo Games later this year.

“The real punishment should be getting his medals taken back‚ over his career‚ not the eight years‚” said Le Clos‚ SA’s most decorated Olympian with four medals.

“I lost an Olympic gold medal because of Sun Yang … I feel upset‚ I still want the gold medal back. Absolutely‚ I feel I deserve it. ”

“If I break my leg tomorrow and I can’t swim anymore‚ I want my record two Olympic gold medals and two silvers‚ not one gold and three silvers.”