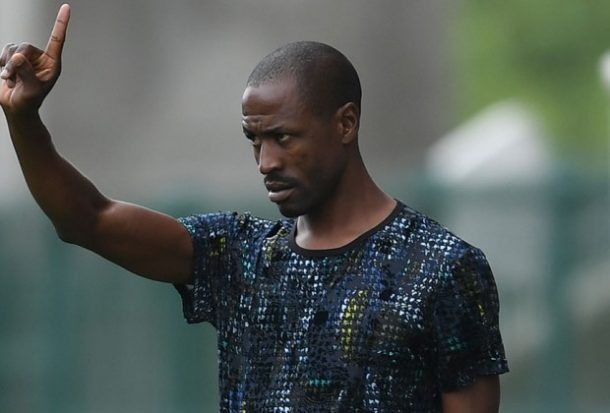 The outspoken Mhlongo says it can’t be business as usual in football and there are certain issues that need political intervention.

The 39-year-old former Pirates assistant coach says he nearly joined the EFF with the hope of getting his message heard in parliament and communicating labour-related issues affecting players.

“I nearly joined the EFF‚” he told Power FM.

“Just to be on the political side to see if I can’t one day be an advisor to sports minister Nathi Mthethwa‚” he said.

The outspoken former player said football clubs should be allowed to introduce investment policies and financial advise as part their service to their players.

Mhlongo‚ who was part of the Bafana Bafana squad at the 2008 African Cup of Nations‚ says the only way to ensure that players have a life after retirement is through government intervention.

“I believe that can be changed by our government in terms of our labour laws‚” he said.

SA football is littered with examples of players who struggle after retirement .

“Government need to be told that this is not about football only. It is affecting our own kids and our own people.

He said the 30% salary cut by some football clubs during the Covid-19 pandemic was a practical example that things can be done differently.

“So Covid-19 has taught us that we can change things if we really want to‚ ” he adds.

“We can’t keep following trends from overseas. Those guys are ahead of us‚ ” he said.

“Their game has been developed in most areas from decades ago. So we are still behind in comparison to those player agents and managers who are running the clubs. ”

The Alexandra-born Mhlongo says the government should make UIF a must in football and save players from poverty.

“Or make it a must and say during your playing days‚ you can only earn 60% of your salary and 40% must be invested‚” he said.

“Look‚ there’s UIF and footballers don’t have that. So something can be done. They can either have a policy for athletes and your 40% can be put there [invested].

“And then after you retire there’s a money that you are going to get every month as the retirement fund.

“We don’t have that [in South Africa]. So only our government can do that [implement investment policies].

“I believe it should be discussed and be a topic that everybody engages on‚” he said.

“I believe if that can be done it will teach us and other generation how to invest.”

Mhlongo said buying a house is not an investment.

“To buy a house is not an investment because we only play for 10 years and after those years you can’t afford the house anymore and they [the bank] take it because you can’t no longer pay it.

“We don’t talk about signing-on fees because you are afraid that you must pay your manager. The other one must go to your family. So there’s a lot that happens to your money and I believe we can make a rule that ensures a certain portion is invested.”