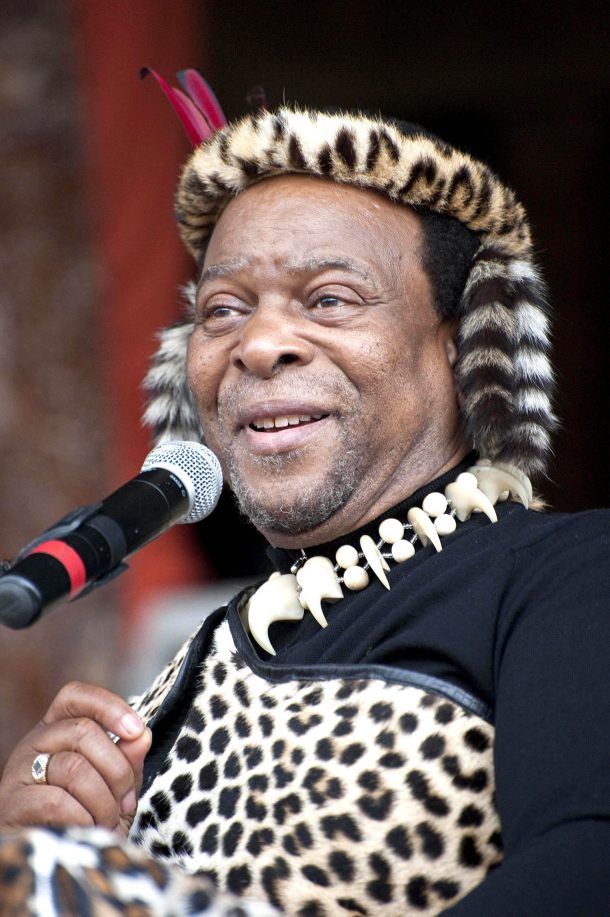 ‘I get teary when I think of this’: Zulu king slams sex education at school

The Zulu monarch has previously made his views known about the programme the department of basic education aims to introduce to empower pupils.

At the official opening of the KwaZulu-Natal legislature on Tuesday‚ the king was particularly passionate and emotional in expressing his disapproval.

“Honourable members‚ I get teary when I think of this. It is disgusting. This is not what our culture teaches and it is anti-Christ.”

The department of basic education announced a pilot of the comprehensive sexuality education (CSE) programme‚ which is expected to be trialled this year at selected schools that have recorded high rates of HIV infection and sexual abuse.

The king‚ however‚ believes the decision to include this in the curriculum is undemocratic.

“We thought government is for the people by the people; we didn’t know democracy meant these things must be imposed on us. [KZN premier Sihle Zikalala] must be corrected‚” he said.

The king also took on his critics‚ saying that he was not against empowering children through sexual education but did not approve of this approach.

“We can’t put our heads in the sand — we know children must be empowered with information for their safety‚ but this programme will not have good results.”

Zwelithini said he had created a platform that would enable all stakeholders in the matter to contribute to the content of the curriculum. “I have started consulting education experts on this. We want a consultative way that is open even for parents to be able to have a say.”

He called on parents‚ religious leaders and teachers to consider his proposal‚ which he plans to take to President Cyril Ramaphosa‚ on how the subject can best be tackled.