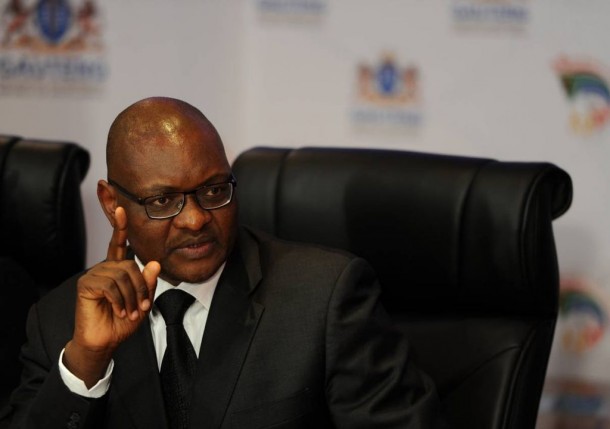 Gauteng Premier David Makhura says he asked the Gauteng Liquor Board to cancel a special “weekend pass”‚ which would have allowed for extended liquor trading hours as the party celebrates 105 years in existence.

This came as the ANC distanced itself from the board’s decision‚ which was initially backed by Economic Development MEC Lebogang Maile.

At a press conference to discuss preparations ahead of the ANC’s annual January 8 celebrations‚ ANC Head of Organising Fikile Mbalula said the party did not support the extension of liquor trading hours.

The liquor board made the announcement on Tuesday‚ but quickly backtracked after a public outcry over the decision. It was the first time in 13 years since the Gauteng liquor law came into force that the board offered traders such an extension. Critics questioned why the board had made this decision despite other major events having recently taken place in the province.

“The ANC would like to state categorically that we do not decide on the opening times of taverns and beer halls. Any reports that associate the ANC with alcohol accessibility have got nothing to do with the ANC‚” said Mbalula.

He advised party members and leaders not to behave in a manner that would bring the ANC into disrepute.

He said he was in favour of not drinking on Sundays to encourage a healthy lifestyle.

Meanwhile‚ Makhura said he was happy the liquor board had changed its mind.

“Upon being aware of the decision to relax operating times‚ Premier Makhura engaged with the MEC for Economic Development‚ Lebogang Maile and MEC for Community Safety‚ Sizakele Nkosi-Malobane‚ requesting that the board withdraws its decision‚” his office said in a statement.

Makhura said law enforcement agencies should continue to do their work as normal.

“The issue of alcohol abuse is a matter of great concern to us and we know that it contributes to social crimes‚ often over stretching our law enforcement officers”‚ Makhura said in the statement.