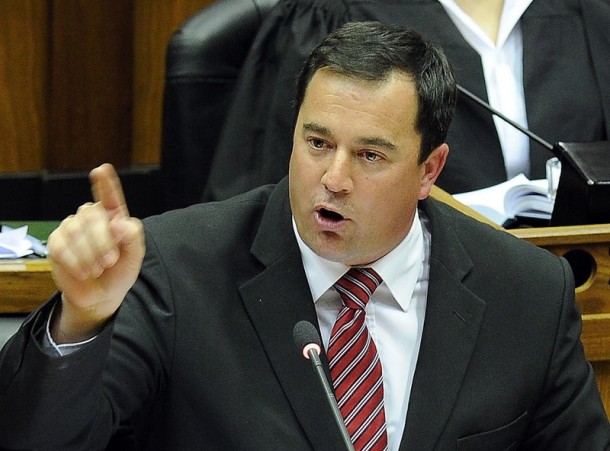 DA chief whip John Steenhuisen has revealed how his party plans to ensure it will be properly represented in the National Assembly.

This after he branded the ANC’s nominees for committee chairpersons in parliament as alleged “wolves in shepherd’s’ clothing” on Monday.

According to Steenhuisen‚ the current line-up showed an alleged disregard for good governance.

“The individuals above are but a sample of the more problematic candidates‚” he said.

Steenhuisen vowed to challenge the appointments by bringing more DA members into positions of power.

“The DA will be laying formal complaints with parliament’s ethics committee against committee chairpersons with substantial allegations against them‚ as they should not be eligible for these key positions of responsibility.
“We will also put forward our own candidates for the positions of committee chairpersons. During previous parliaments‚ at least one house chairperson would come from the opposition benches. The fifth parliament had been the exception here. It is for this reason that the DA moved for an amendment to the ANC’s draft resolution in parliament on Thursday‚” he said.

Steenhuisen said he believed the DA had a responsibility to build a strong and capable sixth parliament that will “fearlessly hold the president‚ ministers and departments to account”.