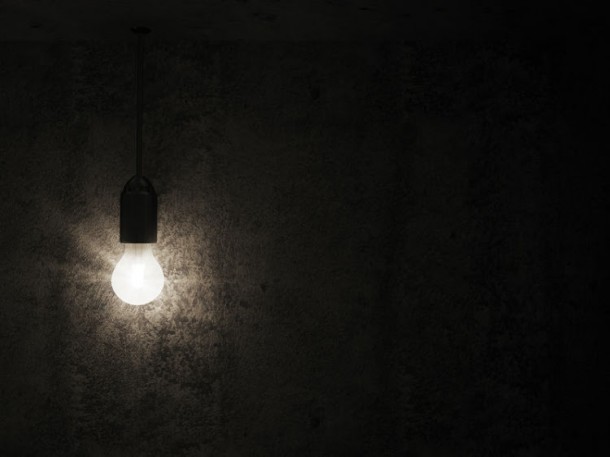 ‘How is this not a national disaster?’- SA reacts to possibility of stage 6 load-shedding

South Africans have vented their frustration at the possibility of stage 6 rolling blackouts.

Eskom said there is a “very real risk” of stage 6 load-shedding by 5pm on Tuesday‚ after 10 generation units went offline.

The country is experiencing stage 4 load-shedding‚ requiring up to 4‚000 megawatts to be shed from the national grid. Stage 6 would require 6‚000MW.

According to Johannesburg ward councillor Tim Truluck‚ stage 6 load-shedding in the metro “means we will be loadshed 1 x 2 hour and 2 x 4 hour slots a day”.

The breakdowns have been made worse by labour protests over wages‚ which have affected at least nine power plants. Eskom is set to meet union leaders again on Tuesday to try to bring a resolution.

Eskom has only implemented stage six power cuts once before‚ in December 2019.

Social media was flooded with reaction to the possibility of more cold‚ dark evenings‚ with many calling for Eskom execs to take accountability for the outages.