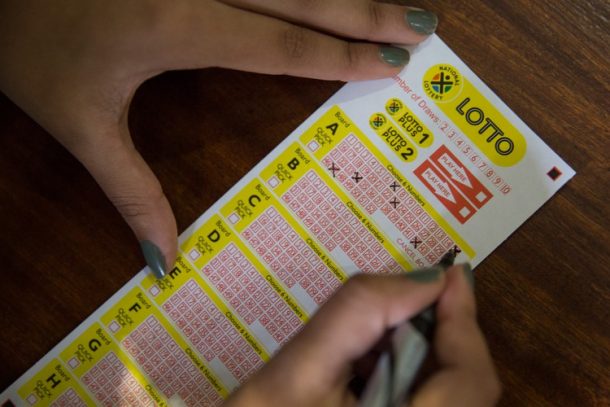 The winner played via the FNB App‚ with a ticket wager of R40 and a manual selection method.

Meanwhile‚ one of the two players who jointly won the PowerBall Plus R19m jackpot on November 24 has come forward.

He bought his ticket via the National Lottery Mobile App with a R22‚50 ticket wager and says he could not believe his eyes when he received an SMS notifying him that he had won.

“I received the SMS notification while at work. I had to pinch myself a number of times just to make sure I was not dreaming”‚ said the winner.

“I will use my winnings to finish off my house that I had started building‚ marry the love of my life who is the mother of my children‚ and spoil her. I am very excited”‚ he said.

The second winning ticket for the same draw was purchased at Top Taste Foods in Mafikeng‚ North West‚ with a ticket wager of R30 and a manual selection method.