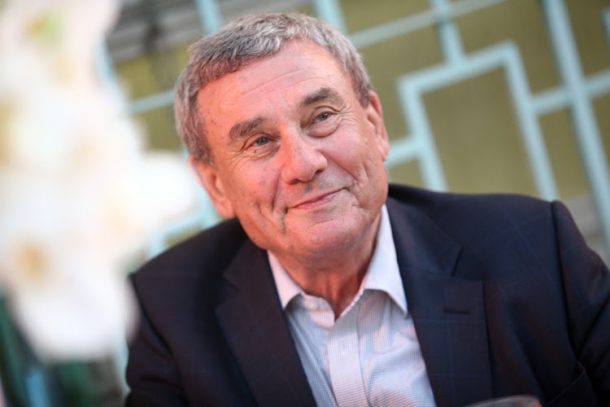 While fears over Covid-19 spread in SA‚ hotel and casino titan Sol Kerzner was buried at a small private funeral attended only by his family on Sunday‚ a day after he succumbed to cancer.

Kerzner died at his home in Cape Town‚ surrounded by his family‚ about 6.30 on Saturday evening.

Ian Douglas‚ a friend and employee at Kerzner’s companies for 20 years‚ confirmed to TimesLIVE on Tuesday that Kerzer‚ 84‚ had been laid to rest.

“He was buried on Sunday with only his close family in attendance. In the Jewish faith the funeral happens very promptly‚” said Douglas.

Kerzner is survived by his children Andrea‚ Beverley‚ Brandon and Chantal and 10 grandchildren. His eldest son‚ Howard “Butch’Kerzner‚ died in a helicopter crash in 2006.

According to a statement released by the Kerzner family on Saturday night‚ the founder of SA’s two largest hotel groups‚ Southern Sun and Sun International‚ took his last breath at the family home in Leeukoppie Estate.

Kerzner‚ who went on to build the Atlantis resorts in Dubai and the Bahamas‚ among many others‚ was born in 1935 in Troyeville‚ Johannesburg‚ the fourth child of Russian immigrants.

He grew up in a working-class home and took up boxing for self defence‚ and later as a serious sport.

Kerzner graduated from the University of the Witwatersrand with an accounting degree‚ and as the institution’s welterweight title-holder.

He had a colourful private life‚ and was married four times‚ including to former Miss World Anneline Kriel.