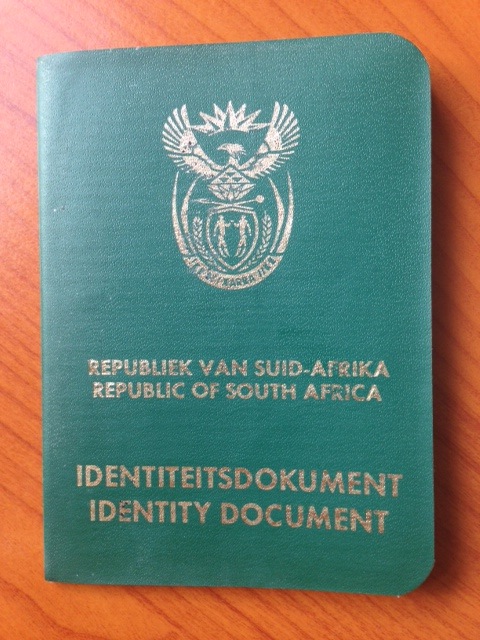 The Public Servants Association of SA has lashed out at the department of home affairs for suspending a senior bureaucrat involved in investigating foreign nationals who allegedly obtained SA citizenship fraudulently.

The PSA has accused the department of victimising and harassing advocate Amanda Ledwaba after acting director-general Jackie McKay placed her on suspension.

In a letter of suspension last week Tuesday‚ McKay claimed that Ledwaba abused her powers when she investigated the citizenship status of certain foreign nationals.

But the PSA’s Reuben Maleka has hit back at the department‚ accusing it of leashing Ledwaba to stop her from investigating how powerful foreign nationals linked to politicians obtained SA citizenship.

He also accused her of issuing instructions “to officials of the department to investigate or cause to be investigated various individuals with regards to their status in SA. Ledwaba had also communicated with third parties outside the department when she was not authorised to do so and unlawfully benefited third parties in contravention of legislation.”

Ledwaba referred all queries to Maleka.

Maleka said McKay suspended Ledwaba because she was investigating the citizenship status of powerful and politically-connected illegal foreign nationals who live and conduct business in the country.

Maleka‚ who has appointed an attorney to deal with Ledwaba’s case‚ said: “Amanda is dealing with very high and sensitive matters of illegal foreign nationals who are well-connected and doing business in the country. The attached suspension letter says nothing but is a clear indication of victimisation and (they) intend to dismiss her at all costs because she is upholding the Immigration Act in totality‚” Maleka said.

Ledwaba’s suspension follows the arrest earlier this month of Kebone Masange‚ head of the human settlements department in Mpumalanga.

Masange was arrested by immigration officials for being an illegal immigrant. He was charged with fraud and for being in possession of three identity documents which officials claim Masange‚ who was born in Zimbabwe‚ obtained fraudulently.

Ledwaba has also been involved in the arrest of other high-profile foreign nationals including Sam Chabalala‚ Bongani Mhlanga and Zenzo Mahlangu.

Chabalala‚ a businessman from Emalahleni‚ shot to prominence in July last year during the annual Durban July horse race and fashion show. Pictures of him and a fleet of ultra-luxury cars taken on the N3 highway to Durban were circulated on social media. Two months later‚ Chabalala was arrested for allegedly being in possession of a fraudulently obtained identity document.

In 2017 Ledwaba was involved in the deportation of Zimbabwean nationals‚ friends and business partners Mahlangu and Mhlanga.

At the time Mahlangu was general secretary of the SA Transport and Allied Workers Union (Satawu).

Mhlanga was the founder of the Mvunonala group‚ which crashed amid allegations of looting of over R500m from the Amplats Group Provident Fund.

The department’s spokesperson‚ Siya Qoza‚ said Ledwaba was not suspended for doing her job.

He did not disclose the allegations made against Ledwaba by the whistle-blower.

“The department is not at liberty to provide this detail at this stage because the matter is still under investigation‚” Qoza said‚ adding that the decision to suspend Ledwaba was taken after careful consideration of all the facts and within the bounds of the law.

“All the necessary fair labour procedures were followed‚” he said.