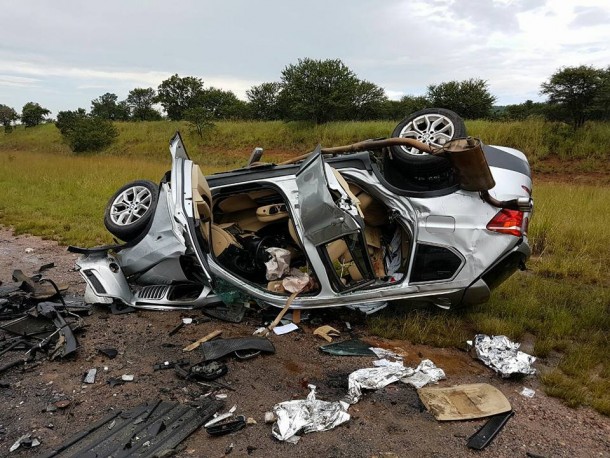 The Automobile Association (AA) says the high road death toll over the Easter period should serve as an urgent indication to government to bring all roleplayers in road safety into the fold to deal more effectively with the carnage.

Transport Minister Blade Nzimande announced on Tuesday that 510 people had died on the country’s roads between March 29 and April 9 – a 14% increase on last year’s figure.

There was also an increase in the number of vehicles involved in fatal crashes over the extended Easter period which coincided with national school holidays. In 2017 there were349 crashes over this period‚ while in 2018 the number ballooned to 430.

“A very worrying figure is the sharp increase in the number of pedestrians killed over the period‚ up from 33.8% in 2017 to 37.3% this year.

“It must be remembered that the fatality numbers may increase after a 30-day waiting period after April 9. This is a customary period when calculating final numbers to account for all road-related deaths during the dates under review‚” the AA said.

“These figures paint an extremely bleak picture. While there are commitments to bring these numbers down drastically‚ the opposite is happening. We remain of the view that a more concerted‚ cohesive approach‚ involving all roleplayers in road safety in South Africa must be considered as a matter of urgency‚” the association added.