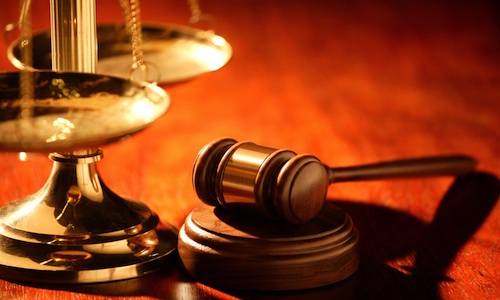 The state said on Tuesday it is ready for the trial of the 14 people accused of looting VBS Mutual Bank‚ but some of the accused were not ready for different reasons.

The high court in Pretoria postponed the case until January 24.

Reasons given by the accused for not being ready included the fact that some needed further particulars‚ while others were resolving issues relating to financing of their legal teams.

“We are ready for trial but it serves no purpose if we set a trial date and the legal representatives don’t have instructions to proceed with the trial‚” said prosecutor Hein van der Merwe.

One of the accused‚ Danny Msiza‚ has applied for the separation of his trial. This application will be heard next month.

The state has estimated the case will take two court terms.

They are collectively charged with 188 counts of racketeering‚ corruption‚ fraud‚ theft and money laundering.

They are accused of stealing about R2.3bn from VBS and doctoring financial statements.

This led to depositors losing their money.

The bank was placed under curatorship in March 2018 following a severe liquidity crisis.

A report prepared by Terry Motau SC made a number of findings‚ including that the bulk of funds stolen were for the benefit of individuals and entities related to VBS executives‚ including its largest purported shareholder‚ Vele Investments.

In October last year‚ the other accused in the matter‚ the former chief financial officer of VBS Mutual Bank‚ Phillip Truter‚ pleaded guilty to charges of fraud‚ corruption‚ money laundering and racketeering. He was sentenced to 10 years’ imprisonment with three years suspended.

Speaking after the postponement‚ National Prosecuting Authority spokesperson Mthunzi Mhaga said it had hoped that by Tuesday there would be the setting of the trial date which would be for two terms.

“Unfortunately the issue of financial instructions and the request for further particulars and possible separation of trial are stalling the process‚” Mhaga said.

“We are hoping that by the end of December‚ as counsel has indicated‚ all those issues will have been resolved and by January 24 2022 a trial date will be set.”