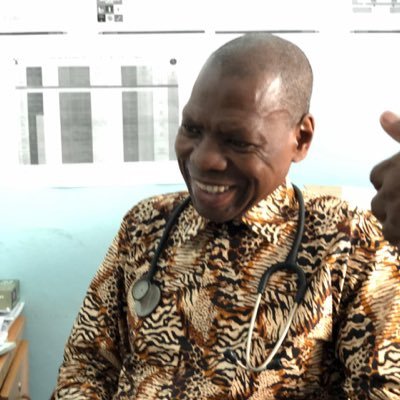 National health minister Dr Zweli Mkhize is to visit Hilton outside Pietermaritzburg on Friday after confirmation that the person with the country’s first confirmed coronavirus case is from the town.

Mkhize announced on Thursday that the country’s patient zero tested positive for Covid-19 after returning from a trip to Italy with his wife and eight others. The 38-year-old man returned to SA on March 1 and visited his GP on March 3 after complaining of fever‚ headaches‚ a sore throat and a cough.

He said the man‚ his wife and two children as well as his doctor were self-quarantined.

On Thursday‚ private school Cowan House announced that it would be closed on Friday after confirmation that a parent of one of its pupils had been confirmed positive for the virus.

In a statement issued by principal‚ Derek Braans‚ and chairman of the board‚ Andrew Barnes‚ the school said it had received a number of inquiries from staff and parents.

“We have been in constant communication with the experts of the National Institute for Communicable Diseases (NICD). Their advice has been that it is unnecessary to close the school. However‚ due to the lack of clarity and uncertainty at this point‚ we have taken the conservative decision to close Cowan House tomorrow‚ Friday 6 March 2020.

“All extra-curricular weekend activities including sport will be cancelled. This will afford us the time and opportunity to obtain additional advice and guidance. We do not wish to create alarm or unnecessary concern‚ but feel a conservative action is appropriate under these circumstances.”

Health spokesperson Popo Maja said that the minister of health‚ KZN MECs for health and education and the National Institute for Communicable Disease will be meeting the Cowan House board and management on Friday.

Maja said this followed the school’s decision to temporarily shut down the school.

He said after the private meeting with the school management‚ the minister and team would hold a media briefing to update the public on the developments.