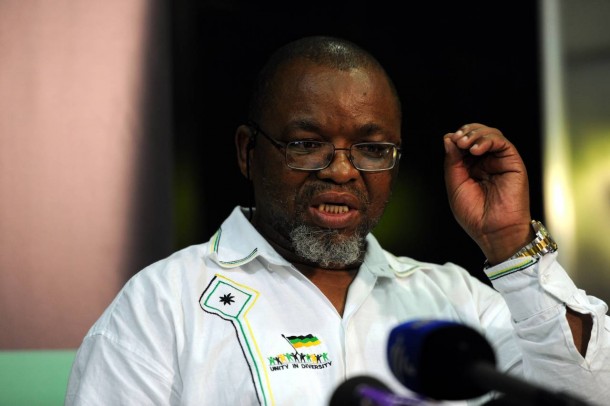 ANC Secretary General Gwede Mantashe says “opposition parties are calling for the ANC to fire its president because they know that such a decision would tear the party apart”. Mantashe was addressing  the media after president Jacob Zuma’s address. He stated that the top 6 were unanimous in their view on implications of Constitutional Court judgement and further welcomed the presidents apology to the nation. Mantashe also went on to clarify that the tweet that was circulated that Deputy President Cyril Ramaphosa had asked president Zuma resign was false.