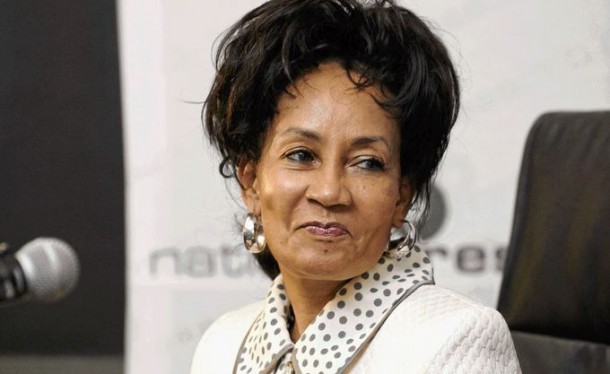 Government has provided shelter to over 20m South Africans

Speaking during her department’s budget vote in Parliament on Tuesday‚ Sisulu said that since 1994‚ the government had provided 4.3 million houses and subsidies.

Government was estimated to have spent over R500 billion for top structures‚ bulk services‚ social and economic amenities to achieve this‚ Sisulu said.

“We want to say to all South Africans‚ we did it‚ we are a miracle‚ and our celebrations will also take place in all provinces‚ despite the work that faces us ahead‚ which we are ready for‚ we need to celebrate the miracle we have achieved‚” she added.