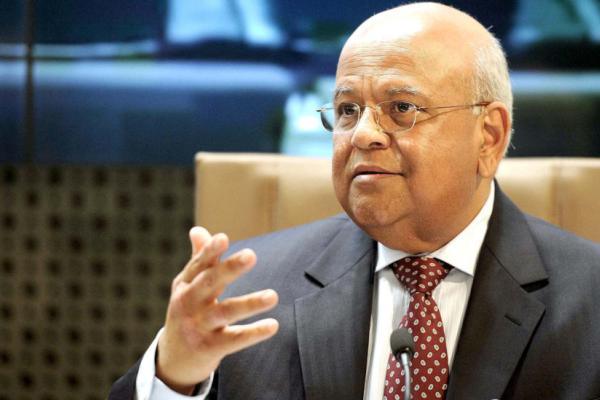 Gordhan‚ Zuma and the Hawks – when corruption collides with reform

Silke warned in his piece‚ which you can read at the Rand Daily Mail‚ that the use of state agencies like the Hawks and the NPA against Gordhan suggests that he is facing an uphill battle as his reforms clash with those who benefit from the political status quo.

Silke said that because of multiple inefficiencies in our economy‚ including weak state-owned enterprises‚ a troubled education system and a record unemployment rate‚ it is clear our country needs a change in direction.

“Simply put‚ we are staring down a crisis — some of it as a result of global factors but a major slice as a result of domestic policy own-goals and a broader implementation paralysis‚” Silke said.

Unfortunately for Gordhan‚ this turn-around strategy makes those doing well off the status quo uneasy – and likely to gun for his removal if his reforms hurt them.

“Having clipped the wings of President Zuma’s attempts to appoint Des Van Rooyen‚ the Zuma camp is fighting back to clip the wings of Gordhan. Gordhan has been reminded of just how far he can go — and just how strong the vested interests are in potentially acting against him should he stray too far off course‚” Silke said.