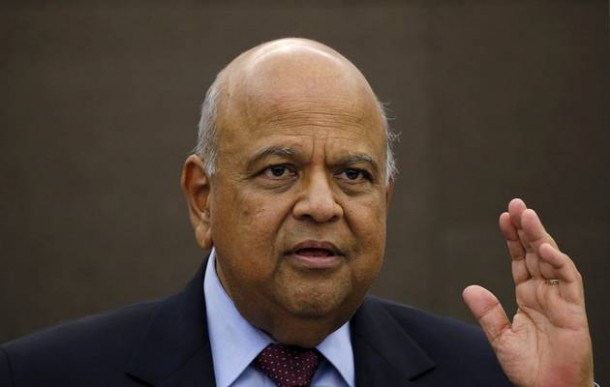 Gordhan to respond to Guptas in bank row

Finance Minister Pravin Gordhan is to file papers in the High Court in Pretoria on Friday in his on-going battle with the controversial Gupta family.

The filing follows the Guptas responding last week to an earlier court application by Gordhan in 2016.

Last year‚ the minister asked the courts to order that he can’t intervene in spat between South Africa’s banks and the Guptas.

The fight began when the banks closed the Guptas’ Oakbay business accounts.

Oakbay described his application as a “retaliation against the Gupta family”.