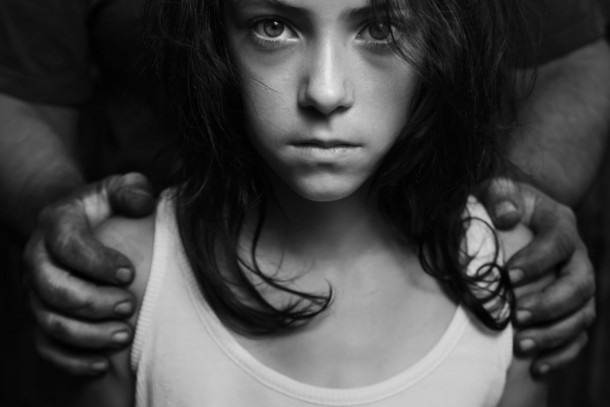 The Department of Home Affairs‚ together with the European Union and the United Nations Office on Drugs and Crime (UNODC)‚ on Thursday launched a system that seeks to strengthen the criminal justice response to human trafficking and the smuggling of migrants.

The project‚ known as the Global Action to Prevent and Address Trafficking in Persons and the Smuggling of Migrants (GLO-ACT)‚ is a four-year joint initiative between the EU and the UNODC whereby 13 countries were “strategically” selected across the world.

South Africa was one of them. The project‚ initiated last year but launched in South Africa on Thursday‚ will be implemented in partnership with the International Organisation for Migration (IOM) and the United Nations Children’s Fund (Unicef) until 2019.

“We welcome this partnership with the EU and the UN Office on Drugs and Crime under the Action to Prevent and Address Trafficking in Persons and the Smuggling of Migrants. The UNODC is well placed to assist countries in addressing and combating these challenges‚” said Home Affairs Minister Malusi Gigaba at the launch.

“Therefore‚ we welcome South Africa’s inclusion in the programme as a priority country. This cooperation programme allows an earlier period of successful cooperation‚” said Gigaba.

The programme forms part of a joint response to assist countries to develop and implement effective responses to trafficking in persons and the smuggling of migrants.

UNODC‚ together with IOM and Unicef‚ will focus efforts on assistance to governmental authorities‚ civil society organisations‚ victims of trafficking and smuggled migrants.

Gigaba added that since the project started‚ South Africa’s ports of entry had been strengthened‚ enabling officials to effectively deal with smuggling and trafficking of migrants.

UNODC deputy executive director Aldo Laledemoz said there was an opportunity to improve the identification of vulnerabilities and reference of migrant children and trafficked children through training of social workers and front plan officers.