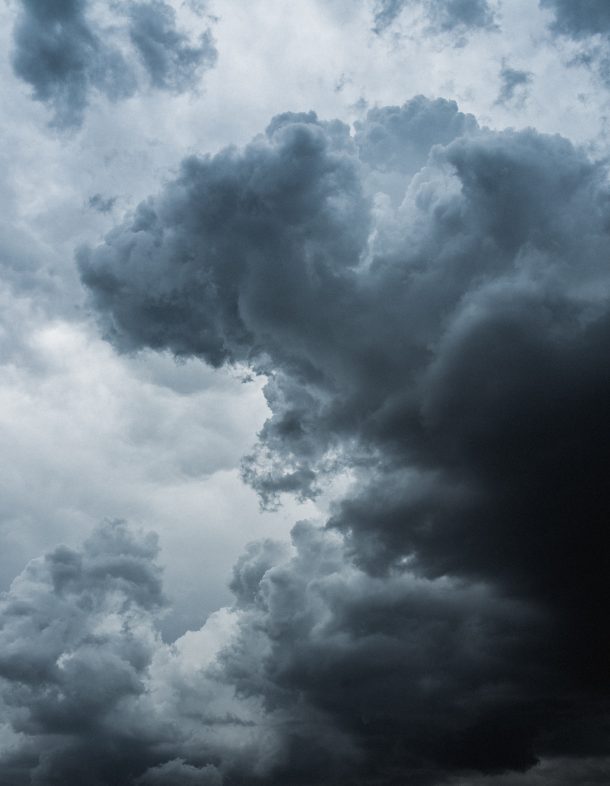 The SA Weather Service has warned of cold‚ rainy and windy conditions from Thursday.

On Tuesday‚ the service said two cold fronts would spread eastward over the southern parts of SA.

According to the weather warning‚ the cold front was set to move over the southwestern Cape during Thursday morning‚ causing widespread showers and rain‚ especially over the western parts of the Western Cape.

On Friday a second cold front is expected make landfall‚ causing rainfall and light snowfall over the Western Cape.

The cold will invade central parts of the country during Friday‚ with maximum temperatures dropping significantly to the mid-teens.

“These conditions are expected to reach KwaZulu-Natal‚ Mpumalanga and Gauteng during Saturday and Sunday.

“Small stock farmers are advised that the combination of cold‚ wet and windy weather may result in stock losses unless animals are taken to shelter well ahead of the onset of the winter weather‚” the weather service said.

Minimum temperatures are expected to drop significantly over the central‚ western and southern interior of the country from Saturday morning‚ with frost possible in places.
The weather service also cautioned that coastal ocean users should exercise caution as large swells of 4.5m to 6m are expected with the secondary frontal system. This is expected between Cape Columbine and East London from Thursday afternoon into Friday.

“Vessels may experience difficulty in navigation‚ and risk is increased for coastal activities.”

The cold snap is expected to end on Sunday.

A yellow level 2 warning (the least dangerous warning) for rain resulting in localised flooding expected over the Cape Metropole‚ western parts of the Cape winelands and the western parts of the Overberg districts on Thursday into Friday.
A yellow level 2 warning for wind resulting in damage to settlements expected over the southern high ground of the Northern Cape‚ Central Karoo and Little Karoo in the Western Cape on Thursday and along the coastal areas between Lamberts Bay and Cape Agulhas from Wednesday evening‚ spreading to Plettenberg Bay on Thursday afternoon and moderating on Friday.
A yellow level 2 warning for waves resulting in difficulty in navigation between Cape Columbine and Plettenberg Bay from Thursday afternoon into Friday.
Updated information will be available on the SA Weather Service website and Twitter account.