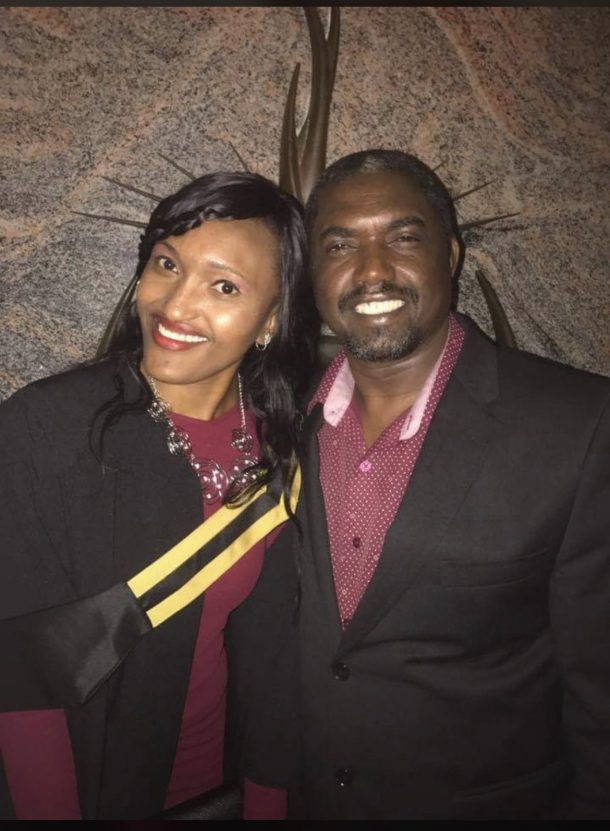 The Gardee family has threatened to spill the beans on “crucial” information they claim to have given the police 20 days ago which they allege SAPS has not acted on.

On Wednesday Hillary’s father Godrich said in a tweet he would expose what he alleged were shenanigans and gross incompetence of police regarding the kidnapping and murder of Hillary. He said there was a “countdown” for police to act on the information shared 20 days ago‚ failing which they would be “exposed soon”.

https://twitter.com/GardeeGodrich/status/1539847288679440384
Family spokesperson Sinawo Tambo told TimesLIVE the family was alarmed by the apparent failure by police to work on “verifiable and credible information”. The family claimed to have handed over evidence they believe could help police arrest more suspects.

“The family gave police credible and verifiable information that could lead to the arrest of more people in the murder case of their daughter. The family had resolved to give SAPS space to work on this case. But the longer that continues‚ we’ll have no choice but to divulge to the public the information SAPS has been sitting on‚” Tambo said.

TimesLIVE understands that among other things the Gardee family handed to police were cellphone records of the alleged suspect(s).

“The Gardee family is updated frequently through Mr Gardee [ physical meetings and telephonic] regarding the progress of the case. We don’t know what information they have which is going to shock the public‚” Mohlala told TimesLIVE.

“Our investigation has not stopped since the case was registered. We are continuing with the investigation and should there be any new suspect(s) detected and linked we will not hesitate to arrest them.”

Hillary’s body was found next to a pine plantation on May 2 alongside a gravel road 40km outside Mbombela. She was kidnapped in the town on April 29 while travelling home with her adopted three-year-old daughter.

Three men have been arrested and charged with kidnapping‚ murder and rape. The three‚ Sipho Mkhatshwa‚ Philemon Lukhele and Albert Gama are in custody.