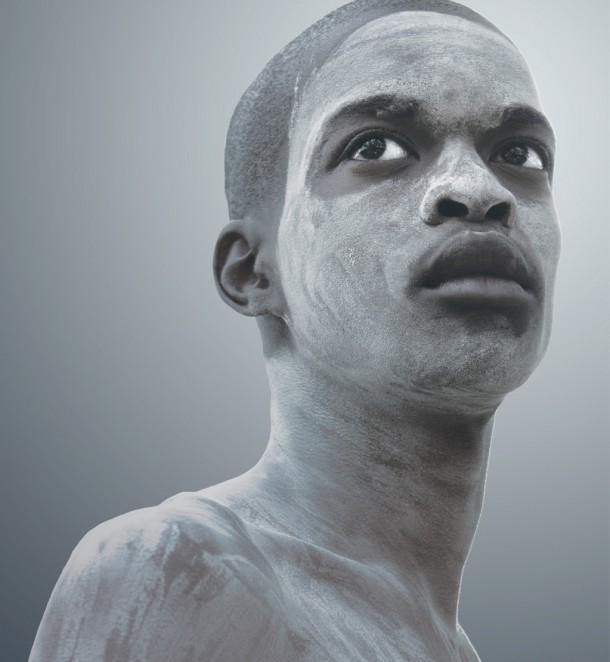 Full explanation on Inxeba X18 ruling to be issued ‘soon’

The tribunal consists of a group of people who the minister of communication appoints without any prior consultation.

After complaints about the film from two organisations‚ the tribunal announced 7 days ago that Inxeba would be re-rated and now fell into a X18 category‚ effectively removing it from showing it at cinemas except designated “adult areas” for which you need a special licence.

FPB officials said they were also waiting for the written reasons for the re-rating from the tribunal (an independent body), which must be provided within seven days of a decision. #Inxebahttps://t.co/V8YKerpTYy

The tribunal did not immediately release the explanation behind the decision but is required to do so within 7 days.

The only way the decision can be overturned is to directly appeal the minister of communications or head to court.

We’ve received requests asking for clarity on how individuals can assist & the short answer is that complaints need to be sent directly to the FPB. We are extremely grateful for the overwhelming show of support.This is a fight that we are going to see through to the end. #Inxeba