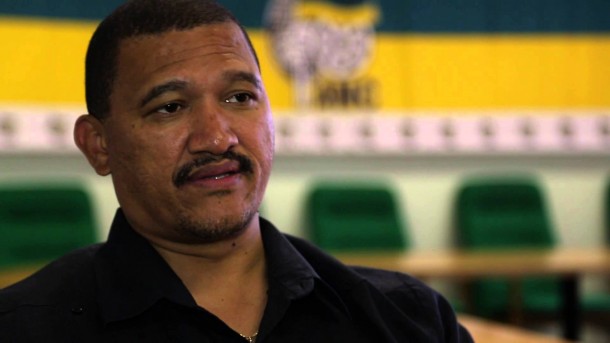 Lawyers for Vanessa le Roux have accused Jacobs of claiming at a recent provincial executive committee meeting that Le Roux was not a member of the ANC and that she should immediately be suspended by the chief whip in the Western Cape legislature.

They said that statements made by Jacobs at the meeting were “false‚ wrongful and defamatory” and by innuendo calculated and intended to mean that Le Roux was a “person of disreputable moral values‚ a fraud‚ a deceitful person who perpetrated a trickery for personal profit or to gain some unfair or dishonest advantage and who is guilty of conduct unbecoming to acceptable norms of a disciplined cadre of the movement”.

Le Roux said through her lawyers that she was a indeed a disciplined member in good standing of the ANC and that‚ as provincial secretary‚ Jacobs was or should be in possession of those records.

She added as a direct result of Jacobs’ “wrongful conduct/smear campaign”‚ she had been marginalised and experienced extreme victimisation at work to the extent where she had now been booked off sick for stress-related illnesses.

Jacobs was given until September 7 to publish a full and unconditional apology and retraction to Le Roux or face legal action for damages..