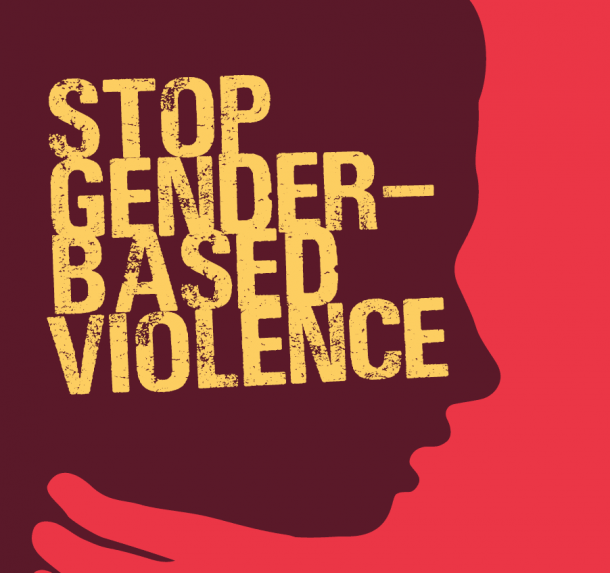 As the festive season approaches‚ anti-gender-based violence (GBV) foundation Tears is gearing up for an increase in calls from abuse victims.

Mara Glennie‚ founder and CEO of the foundation‚ said it received nearly 43‚000 calls from victims of sexual assault and domestic violence last year.

The foundation offers support services for victims of abuse.

“Most calls the Tears Foundation received over the festive season were related to domestic violence and sexual assault.”

Glennie said support is vital for victims during this season‚ which can be triggering for some victims.

“Each survivor’s experience and healing process is different‚ and for some people the holiday period may be an especially tough time. Simple safety tips‚ self-care strategies and the support of loved ones can sometimes make all the difference‚” she said.

Women insurance company 1st for Women joined hands with the foundation by donating funds to help it respond to the demands during the festive season.

Company head Seugnette van Wyngaard said the company took seriously the role to provide activists with assistance‚ especially as SA was far behind in its plan to eradicate GBV by 2030.

Glennie said advice offered by the foundation included assuring victims‚ who often feel guilty after the abuse‚ and reassuring them they were not to blame for what happened.