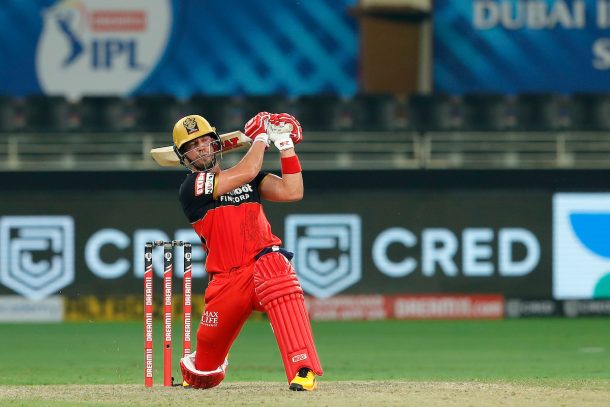 Proteas coach coach Mark Boucher has reiterated that former captain AB de Villiers remains in the frame for the T20 World Cup to be hosted by India later in the year.

The 37-year-old De Villiers‚ who is currently playing in the Indian Premier League (IPL) with Royal Challengers Bangalore (RCB)‚ retired in 2018 having played 114 Tests‚ 228 ODIs and 78 T20s.

Before the start of the current IPL season‚ De Villiers told reports in India that: ‘I am as young as ever’ and Boucher said they will talk again towards the end of the hugely popular tournament.

“I haven’t had a conversation with him of late but I did chat to him before he went over to the IPL‚” said Boucher.

“The conversations are still very much open and AB being the person that he is he wanted to perform very well at the IPL to prove to himself and everyone that he is still very much a big figure in world cricket and can dominate at the level.

“I said to him‚ you go over there and do your thing and I will give you a shout towards the backend of the IPL and see where you are. That’s where we are at the moment with him.”

Boucher also said the door has not been closed on 28-year-old fast bowler Duanne Olivier who ended his burgeoning international career of 10 Tests and 48 wickets by signing Kolpak contract with Yorkshire in 2019.

Olivier is set to play for Gauteng during the forthcoming and new domestic cricket season and Boucher said there are a lot of things that must to happen for him to wear the South African jersey again.

“There are a lot of things that needs to happen in order for him to even be considered. He’s got to show form playing at franchise level and we can’t judge him from what he’s done in the past or from what he’s done overseas. He’s gotta come back into our system and perform properly at his level.

“There are the dynamics of him coming back into the culture where he’s got to show good attitude‚ good energy and the players will be happy will be happy to include him in squads again. There is a whole lot of different dynamics we have to look at as a management team. But‚ first things first‚ he must get back into our system and start performing. He must start ticking those boxes before anything happens.”