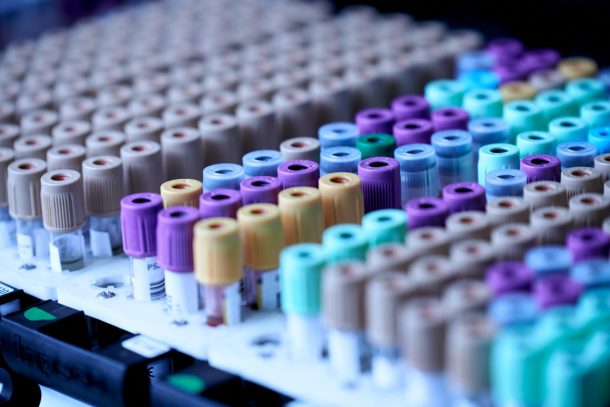 A 30-year-old man from Gauteng has been identified with the first confirmed case of monkeypox in SA.

The National Institute for Communicable Diseases (NICD) on Thursday confirmed the case of monkeypox was identified through laboratory testing on Wednesday.

The patient had not been travelling.

“Contact tracing has commenced‚ identifying any additional linked cases of monkeypox in SA‚” said the NICD.

Monkeypox is a rare viral infection in humans.

Since May it has been reported in more than 3‚000 individuals from several European countries‚ the US‚ Canada‚ Australia‚ Morocco and the United Arab Emirates‚ according to the NICD.