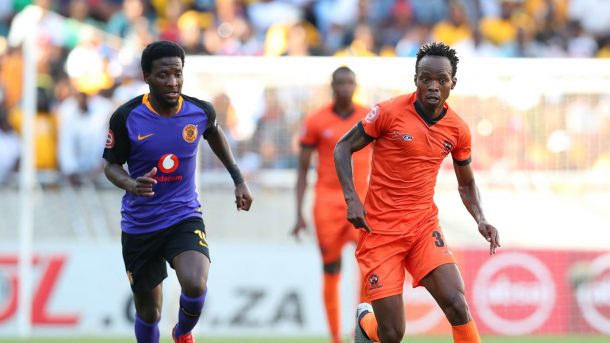 The South African Football Association (Safa) has had confirmation from global ruling body Fifa that it can extend the 2019-20 Premier Soccer League (PSL) season “in terms of the Transfer Management System” past August 31.

Mother body Safa said in a statement released on Wednesday morning that‚ “FIFA has written to SAFA advising them that they can extend the completion of the current Premier Soccer League season in terms of the Transfer Management System (TMS)”.

The statement continued: “In the same context‚ FIFA has given SAFA the mandate to amend the start of the PSL next season (2020/2021) and this may require the Association to amend the registration periods provided in the TMS.”

Safa’s statement quoted the Fifa letter as saying: “As such‚ the association concerned should extend the end date of the ongoing season in the TMS‚ to reflect the match schedule. This may also require the association to amend the registration periods provided in the TMS.”

This may not come as significant comfort to the PSL‚ though. PSL chairman Irvin Khoza has already effectively acknowledged that Fifa has clarified that domestic seasons can go past an August 31 cut-off date so long as the global body is informed of such.

However‚ Khoza has indicated that the PSL still is intent on finishing the 2019-20 Premiership and GladAfrica Championship seasons by the end of August for financial reasons.

Premiership clubs have received their monthly R2-million monthly grants until the end of June‚ and their normal ex-gratia payments for July. But the end of the Absa sponsorship of the top-flight league competition means teams are running on empty in payments from the league into August.

Clubs have already extended some contracts that were ending in June to the end of August.

To extend them again into September is seen as too great a cost for club owners already significantly dipping into their own reserves to pay players without playing for the past four months‚ when there have also been not gate-takings.

The cost for PSL clubs of housing their squads in a Gauteng bio-safe bubble to complete the season in August is believed to be in the region of another R2.5-million per team‚ TimesLIVE is informed.

Reports have been that‚ with a team such as Bidvest Wits with nine Premiership matches left to play‚ plus a Nedbank Cup semifinal and potentially final‚ a month is not seen by the PSL as practical to complete the 2019-20 season by August 31. The PSL is reportedly considering cancelling the season.