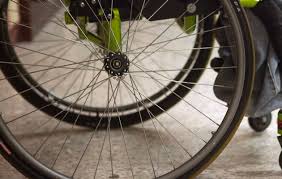 The family of a 14-year-old boy who was left paralysed after he was allegedly assaulted by his school principal in Middelburg, Mpumalanga, says it plans to sue the education department.

The boy’s uncle, Johannes Choma, said the family was saddened that the Manyano Primary School principal who assaulted the boy had only been suspended.

“We opened a case with the police in June 12 last year and nothing was done. My nephew’s life has changed dramatically. He cannot move his legs and his spinal cord is paralysed,” Choma said.

“The principal treated us with disregard, because after he took the boy to hospital he left him there and never came back to us to tell us what had happened.

Mpumalanga department of education communication officer Mandisa Ndlovu said: “The suspension of the principal was done and is effective from yesterday.”