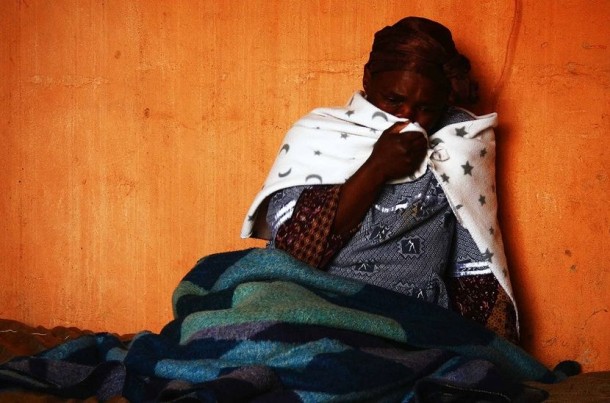 Families speak of pain after losing children in Bronkhorstpruit crash

When brothers Thembelani and Siyabonga Phoswa left for school on Friday morning, they both turned and looked at their mother Florence and smiled.

The duo aged 12 and seven, respectively, then walked out of their Verena, Mpumalanga, home and went to school.

It would be the last time Florence saw her boys alive. Her sons were among the 18 children and adults who perished in a horrific accident on the R25 between Verena and Bronkhorstpruit on Friday.

“I told them I would cook a delicious meal for them and we would eat together when they come back from school,” said Phoswa yesterday.

A neighbour informed her about the accident.

“On arrival at the scene, I saw many bodies scattered on the road. They were covered with plastic. Officials told us that the children were badly burnt and that DNA tests would have to be done to confirm their identities. I am deeply hurt.”

A few streets away from Phoswa’s home is the Mayisela family which lost three children in the tragic accident.

Nicky and Maxwell Mayisela lost all three of their children – Thapelo, 15, Sibusiso, 10, and sister Nokuthula, 8.

Seven-months pregnant Nicky said: “I saw someone who could lead a nation in Thapelo. As young as he was, he had started his own soccer club and they went for training every day. Sibusiso was more of a politician. He analysed what was happening in politics.

“Nokuthula loved dancing and on Thursday she formed [ a dance group].”

Maxwell recalled the happy times at home: “We all woke up at 4am. They would sing as they got ready for school.”

Resident Rubber Mtsweni said there had been other accidents on the R25: “In September last year, five school children died and another one died in December.”