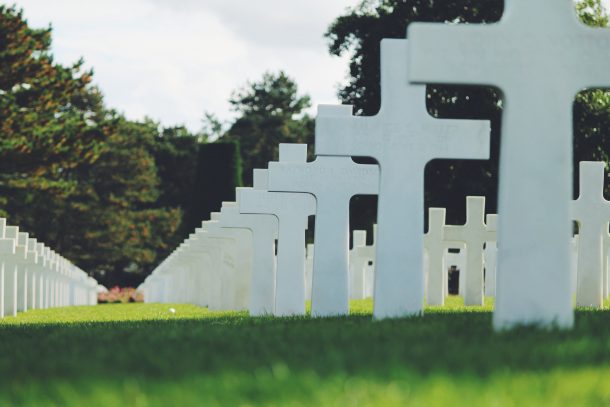 Up to 45‚000 South Africans are expected to die from Covid-19 over the next two to three years‚ says one of the eminent doctors advising President Cyril Ramaphosa.

Also‚ we should prepare ourselves for waves of the epidemic over that period and accept that intermittent lockdowns will become part of life.

“We are not returning to normal for the next two to three years‚” said Prof Shabir Madhi‚ of Wits University‚ who heads the public health subcommittee advising Ramaphosa and his cabinet.

In a webinar on Tuesday‚ Madhi said new information showed that between 50 and 80 times more people are infected than we thought‚ but they are asymptomatic. This‚ in turn‚ showed that the mortality rate would be lower than expected.

“The only information we had in the early days from China was that a vast majority would be symptomatic‚” Madhi said.

Since then‚ studies in the US‚ China and Iceland have shown that at least 50% of infected people are asymptomatic and that “changes the numbers completely”.

He added: “This is not necessarily going to take place in a single wave but more likely in several waves.

“We can’t go into perpetual periods of lockdown [but] the reality is that this is going to cause many epidemics at least for the next two to three years.”

Mass gatherings would not come back‚ physical distancing would stay‚ and the “way we engage with people will require caution”.

Mahdi said: “This is not a short-term crisis that is going to be sorted out in the next few months. We might see a huge upsurge in cases and at least three to four epidemics over the next few years.”

The winter months of May‚ June‚ July and August were likely to be the worst‚ but far fewer people would get “severe” forms of the disease and herd immunity could start to kick in.

“But the bad news is we don’t know who is spreading it”.

He said the new information had “huge implications in terms of quantifying the number of infections” and also had implications for lockdown.

Lockdowns would need to be “strategically phased out”‚ he said‚ adding that those most at risk – for example the elderly and people with pre-existing respiratory issues and diabetes – would need to continue isolating themselves even as others returned to work.

Mahdi said the lockdown had been a “serious decision” and had affected the economy. But it had reduced the number of community transmissions‚ had bought the country time in terms of scaling up “our ability to take on a larger number of admissions once there is a peak in number of case”‚ and most importantly‚ had made the rollout of a mass surveillance programmes possible.