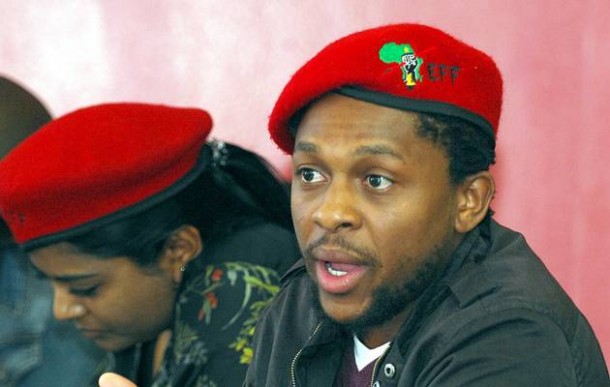 The Economic Freedom Fighters (EFF) on Thursday urged Eskom not to “retreat on the demand that Exxaro must be empowered at a minimum of 51%”.

This came in the wake of Exxaro Resources‚ Eskom’s biggest black-owned coal supplier‚ receiving the green light from its shareholders at a recent meeting for the first step in a transaction that will see its black ownership slip to 30% from above 50%‚ staring down pressure from Eskom.

The report of the move in Business Day on Tuesday‚ prompted the utility’s acting CEO‚ Matshela Koko‚ to take to Twitter and post: “So Exxaro decides to show @Eskom_SA a finger instead of radically transforming and has no decency to even engage on this matter.”

He‚ however‚ added that the party believes “that 51% black ownership must be awarded to workers and not BEE schemes that benefit few individuals”.

Ndlozi said Eskom should “instruct Exxaro and all its other suppliers to have 51% black ownership through workers ownership schemes‚ and must never retreat on the demand that Exxaro must be empowered at minimum of 51%”.

This‚ he added‚ should apply to all other state-owned companies’ procurement policies.

“This way‚ many workers will begin to benefit from the companies they work for‚” Ndlozi said.