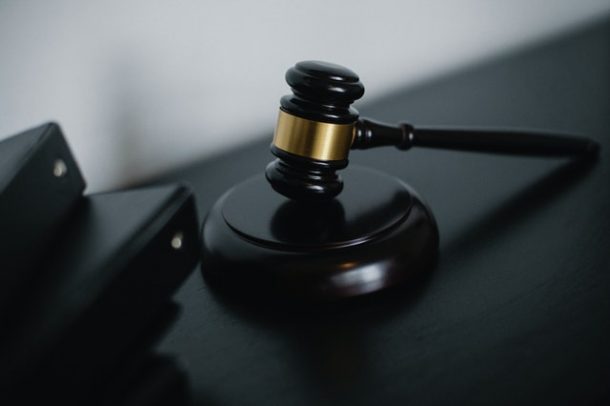 A serial rapist who pretended to be a famous soccer player on Facebook to lure his victims has been handed six life imprisonment terms in the Gqeberha high court.

Thembenkosi Ngcolomba‚ 44‚ befriended and lured nine women‚ aged between 15 and 31‚ to an open field where he raped and robbed them of cellphones and cash.

“He profiled himself on Facebook as a famous local soccer star and‚ after gaining the attention of the victims‚ arranged for them to meet him in NU 29 in Motherwell‚ the area in which he resides‚” said police spokesperson Col Priscilla Naidu.

In all the cases‚ the victims were given the same meeting spot.

When he met his victims‚ he told them he was the player’s uncle and the soccer star was busy‚ so he was sent to fetch them.

“While walking‚ he would produce a screwdriver or a knife‚ threaten them and rape them in an open field between NU 13 and NU 29‚” she said.

“His demeaning actions ended in 2018 when‚ like a fish‚ he took the bait two days after raping his last victim‚” she said.

On February 16 2018‚ with the assistance of his last victim’s family‚ police arrested Ngcolomba after he arranged to meet his next “victim” — who was actually a police official — as per the usual arrangements.

He was arrested and identified by the victims. “His cellphone and the screwdriver used to threaten his victims were found in his possession. He was still clad in the same clothing worn two days before‚” she said.

Ngcolomba was held in custody until the case was finalised.

He was sentenced on Wednesday to six terms of life imprisonment‚ as some victims were raped twice. He was also convicted and sentenced to imprisonment for robbery.

“Lengthy jail sentences such as this brings hope to all victims that justice prevails and the cycle of violence against women and children can and must be broken. The investigating officer is highly commended for ensuring that Ngcolomba never sees the outside of a prison cell for as long as he lives.

“We will continue to prioritise and intensify our efforts to protect women‚ children and vulnerable groups against gender-based violence‚” said Dladla.