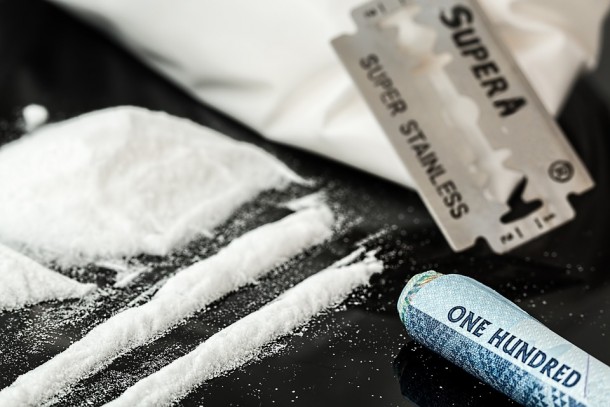 Drugs intensifies in the Mpumalanga Province

The Hawks say they have intensified security in all border ports of entry, in Mpumalanga

The crime investigation organisation says, this is due to the increase number of drugs which have been impounded over the past few months in the province

Last week the organised crime wing of the Hawks in Middelburg and Secunda, arrested a Cape Town man in possession of heroin valued at 38-Million Rand

The Hawks say due to the number of arrests at the O.R Tambo International Airport, drug smugglers are now using the Limpopo and Mpumalanga border ports to bring drugs into the country