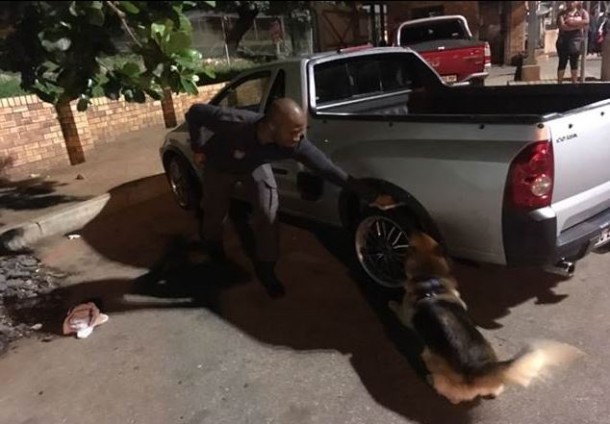 A woman with heroin with R3.6-million hidden in her backpack attempted to stroll into South Africa from Mozambique on Wednesday.

South African Revenue Service spokesman Sandile Memela said the woman was intercepted by officials with sniffer dogs as she walked through the vehicle lane at the Lebombo border post.

“Upon search‚ heroin was found concealed in false compartments with two plastics containing an off-white crystal-like substance that reactive positive to tests‚” he said on Thursday.

“The goods were detained and handed over to South African Police Service for safe-keeping and further investigation. The passenger has been arrested at Komatipoort police station.”