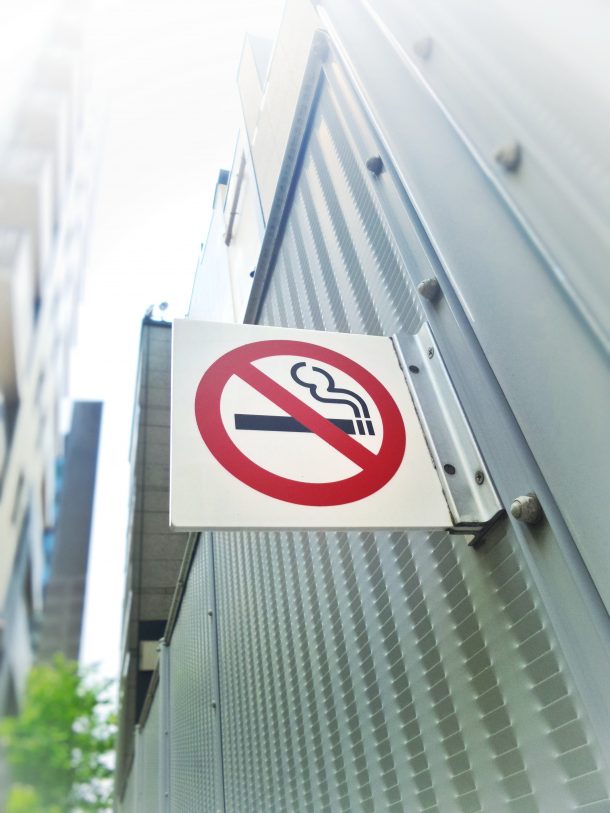 Dlamini-Zuma on why lockdown ban on tobacco sales was rational

The high court in Cape Town erred in not finding that Regulation 45‚ used by the government to ban the sale of cigarettes and tobacco products during the initial stages of the lockdown‚ was rational.

This is one of 13 grounds co-operative governance & traditional affairs (Cogta) minister Nkosazana Dlamini-Zuma raised as she appealed against the judgment made in December‚ which held that the ban under Regulation 45 of the Disaster Management Act was irrational.

British American Tobacco SA and tobacco traders challenged the regulation after the sale of tobacco products was banned during levels 5‚ 4 and 3 of the lockdown.

The sale of tobacco products was allowed again only in mid-August‚ when the country moved to lockdown level 2.

In its judgment‚ the court found Regulation 45 could not stand up to constitutional scrutiny. The judgment found the regulation limited smokers’ rights to human dignity because it denied them the choice of buying tobacco products.

In their application for leave to appeal against that judgment‚ Dlamini-Zuma and President Cyril Ramaphosa said the court should have held the minister’s prohibition of the sale of tobacco products was to reduce the incidence of smoking and the risks posed by Covid-19 to smokers and to those exposed to cigarette smoke.

They said the court should have held that the aim of the prohibition was to free up scarce health-care resources needed to respond to severe cases of Covid-19.

They said the court should have held the prohibition was to protect human life and health‚ and to reduce potential strain on the health-care system‚ particularly given the predicted steep rise in the rate of infections following the lifting of level 4 restrictions on work and the movement of people necessary to restart the economy.

They said the exercise of the minister’s powers to make regulations was not susceptible to judicial review on the ground of irrationality unless there was no rational link between the chosen means and the objective for which the power was conferred.

“All a court has to determine is whether a rational connection between a legitimate government purpose [saving lives and health and preventing overwhelming the country’s health-care facilities] and the means [banning the sale of tobacco and vaping products] exists.”

The minister and the president said the high court also erred in finding the regulation infringed the rights to dignity because it denied smokers the choice of buying tobacco and vaping products during alert level 3.

“This honourable court should have held the following: the minister made it clear in her affidavits that the ban was temporary and would be lifted as soon as that could safely be done‚ as indeed it was on August 17 2020 upon the move to alert level 2‚” they said.