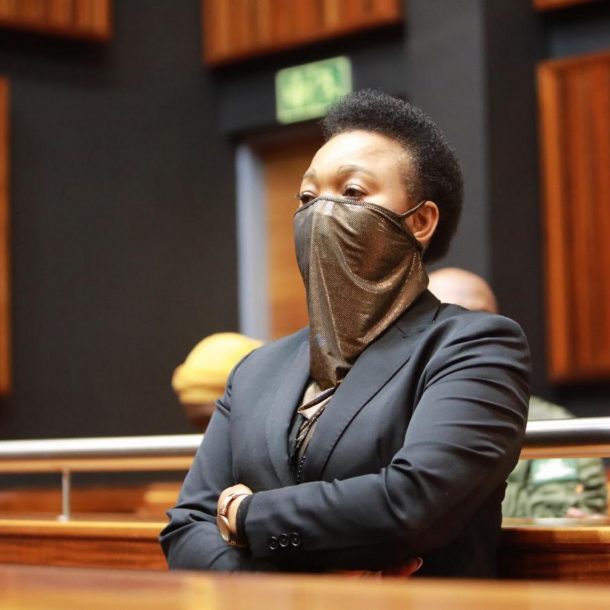 The police confirmed on Friday that Mgwenya‚ who is facing criminal charges including fraud in the Palm Ridge magistrate’s court‚ had been sacked by national commissioner Gen Khehla Sithole.

Mgwenya appeared in court last month after she was arrested by the Investigating Directorate on charges of corruption‚ fraud‚ theft and money laundering.

Mgwenya was suspended after her arrest.

“The national police commissioner remains resolute in his efforts to clean the SA Police Service of any form of wrongdoing by members of all ranks‚” Naidoo said.