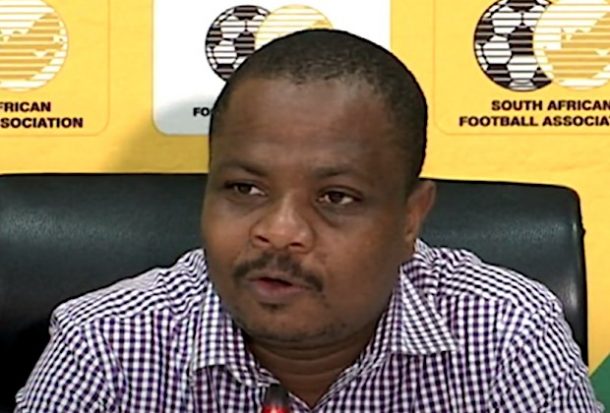 PSL chairman Irvin Khoza has called another Board of Governors (BoG) meeting on Friday where a decision is expected to be taken on whether the Absa Premiership and the GladAfrica Championship seasons continue or not.

Professional football has been suspended for almost five months in the country following the outbreak of Covid-19‚ and topflight and lower tier clubs recently returned to controlled training after approval from sports minister Nathi Mthethwa.

The plan‚ approved by the government‚ is to finish the league in a biologically safe environment in Gauteng.

However‚ the league had said it needed six weeks to complete its fixtures‚ and an August 1 kickoff only allows a month.

“This is just a rumour at this stage but if it happens it will be sad for football‚” said Motlanthe on Wednesday about the unprecedented possibility of the Premier Division and National First Division being declared null and void.

Motlanthe added that he would like to see the Premiership and the NFD played to a conclusion‚ and gave a guarantee that referees would be ready to take the field on Safa’s preferred start date of 1 August.

“Our position is that the league must continue and play to a finish. We are saying that the league can start on the 1st of August and we believe that other issues are manageable.

“We have already started preparation of the referees‚ they will arrive at the camp in batches and I want to assure everyone that the match officials will be ready come 1 August 2020 when the PSL kicks off‚” said Motlanthe‚ adding that Safa will cover the costs of accommodation‚ transportation and testing for the match officials.

Motlanthe was also asked if PSL has reached out to Safa since last week’s league Board of Governors (BoG) meeting to either confirm an August 1 kickoff or seek a compromise on an earlier date of potentially July 25.

“As far as the resumption is concerned‚ the league is talking to its stakeholders and we are waiting on the league‚” Motlanthe said.

“We wrote them letters for meetings and all that. There has not been any communication. But from our side if the league wants to start on August 1‚ if they are agreeable to a date‚ we are ready.

“Since we gave the PSL the date they said that they are consulting‚ they will come back‚ and we are just waiting for them to confirm.”

The PSL had indicated that ending the Premiership and NFD by August 31 was due to financial constraints.

Premiership clubs have received their R2-million grants until the end of June‚ and will get their ex-gratia payments for July.

With Absa’s sponsorship of the Premiership ending‚ clubs will be running on empty in terms of financial assistance from the league in August.