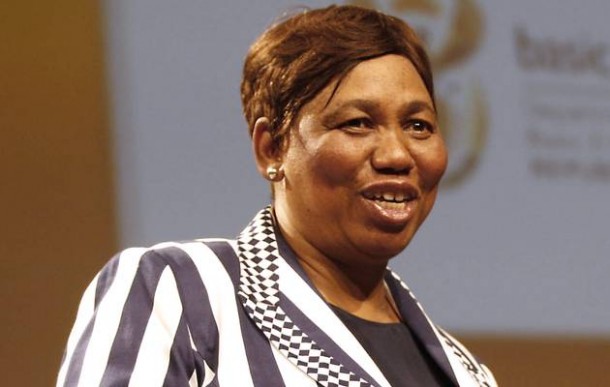 The Democratic Alliance (DA) on Friday said the “fixation on the pass rate can mask the actual performance of the education system”‚ and called on Basic Education Minister Angie Motshekga “to investigate what is behind the large drop-out rate without delay”.

“Close analysis of the 2016 matric results reveals a very high ‘drop-out rate’‚ leading to speculation that some learners may have been ‘culled’ to inflate the matric pass rate‚” the party’s Gavin Davis said.

“Using the same method as for the Free State above‚ we can calculate a ‘real pass rate’ for the Western Cape of 57.7%‚” Davis said.

“In other words‚ the Free State’s claim to be the best performing province – with a pass rate of 88.2% compared with the Western Cape’s 86.0% – is misleading.”

Davis said he has written to Motshekga‚ specifically asking whether the high drop-out rate “is the result of learners being ‘culled’ by schools under pressure from districts and provincial education departments”.