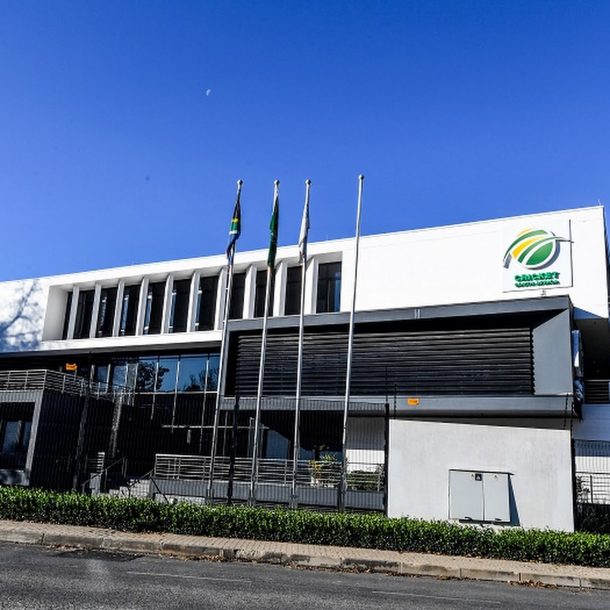 The Cricket South Africa (CSA) interim board’s push to have a majority of independent directors and a board chairperson who has no cricket affiliation was stopped in its tracks by the organization’s membership on Tuesday.

The interim board proposed in January that the incoming board‚ to be elected and appointed at the AGM in mid-April‚ be increased to 13 members‚ with the CEO and CFO incorporated as directors.

Under the existing structure and board composition‚ both executives are permanent invitees and not directors.

In a discussion document marked as “working draft” that TimesLIVE has seen‚ the interim board is advocating for seven independent and four non-independent directors to be on the board.

The proposal‚ however‚ was soundly rejected by the clubs who are represented by the members council‚ CSA’s highest decision-making body‚ at a virtual meeting on Tuesday evening in a developments that created an impasse.

The membership‚ regarded as the shareholders of the game‚ pushed back against the interim board’s proposals as they feel they will be stripped of some of their powers should the amendments be passed.

Among the key recommendations in the discussion document is that the CSA board chairperson must be independent and without any affiliation with cricket‚ while the appointment of independent and non-independent directors will be determined by a nominations committee.

As things stand‚ the CSA MOI (Memorandum of Incorporation‚ which serves as a constitution) prescribes that the board chairperson and president should be elected from the ranks of provincial presidents and the appointment of directors being ratified by the members’ council.

Some of the powers of the members’ council‚ as things stand‚ are to amend the MOI‚ change competition structures‚ and appoint and recall directors.

Pre-empting that the clubs or membership through the members council would go along with their proposed amendments‚ the CSA interim board on Tuesday invited the media for a virtual briefing scheduled for Wednesday for an update on its work.

The briefing invite was sent out on Tuesday afternoon‚ hours before the interim board met with the members council to table its proposals.

But the standoff forced the interim board to postpone the scheduled media briefing as the plan to announce an increased board with independent-heavy directors was unanimously rejected.

CSA sent out a statement on Wednesday morning and said: “CSA regrets to inform members of the media that today’s Interim Board virtual press briefing has had to be postponed until further notice. CSA wishes to apologize for any inconvenience this may have caused.”

The interim board did not respond to questions on why the virtual briefing was postponed but TimesLIVE has been reliably informed that it was due to the standoff with the members council.

Last week‚ the interim board distributed its proposals to the CSA membership for comments and it appears the members are not in favour of the MOI amendments.

“It was agreed during Tuesday’s meeting that the membership will get together again this coming weekend to further discuss the proposed amendments of the MOI‚” said an insider who attended the meeting where the proposals were shot down.

“According to these proposals from the CSA interim board‚ they want seven independent members and just four non-independent members. That will never pass a test from a reasonable cricket fan‚” said the insider.

“That will also not see the light of day.”

Sascoc president Barry Hendricks said last week that his organisation had not received the working draft document from CSA.

Hendricks told TimesLIVE again on Tuesday that Sascoc has still not received the proposed amendments to the CSA constitution.

“We don’t [have] the proposed amendments and to comment now would be commenting on something we don’t know about‚” said Hendricks.

According to article 35 of the Sascoc Constitution: “The constitutions of the members‚ and any proposed amendments thereto‚ must comply with Sascoc constitution and be submitted to Sascoc for approval.”