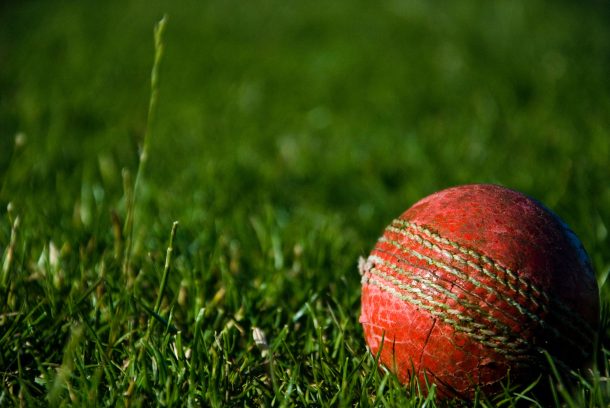 The venue that is set to host the Boxing Day Test between the Proteas and Sri Lanka‚ SuperSport Park in Centurion‚ has forced the cancellation of an ongoing domestic match after producing a positive Covid-19 result.

A top-of-the-table 4-Day Domestic Series match between the Titans and the Dolphins was called off on Monday following a positive result from tests conducted on the previous day.

The match started on Sunday with both teams welcoming back their Proteas players but the fixture is now in limbo. Cricket South Africa (CSA) called off the encounter after a Dolphins player tested positive for the coronavirus at the end of Day one.

Aiden Markram and Dean Elgar‚ who are in the Proteas Test team to face Sri Lanka in a two-Test series in Centurion and Johannesburg‚ both scored half centuries to propel the Titans to an opening stand of 116 before the home side was pecked back by the visitors.

The Titans reached stumps on the opening day on 269 for nine with Dayyaan Galiem unbeaten on 45 and Okuhle Cele yet to get off the mark. But Day two was impossible after a Dolphins player complained of discomfort at the end of Day one.

“The Dolphins’ player experienced symptoms during Day 1 of the red-ball fixture at SuperSport Park‚ Centurion‚ and as per CSA’s Domestic Cricket Covid-19 protocols‚ a test was carried out‚” CSA said in a statement.

With SuperSport Park set to host the Boxing Day’s Test against Sri Lanka‚ the last thing CSA would have wanted was a contamination by Covid-19 or any traces of the virus.

The Sri Lanka team arrive in South Africa in four days’ time on December 19. The series forms part of the ICC World Test Championship where South Africa are desperate for not only action‚ but points as they languish second from bottom of the nine-nation table.

“With player safety and welfare paramount during the Covid-19-hit cricket season‚ and taking into consideration the upcoming two-match Betway Test Series between South Africa and Sri Lanka‚ a decision was carried out to call off the match.

“CSA will determine whether the match will be rescheduled or if points will be shared between the two sides.”

The Sri Lanka incoming tour hung in the balance last week after the integrity and security of CSA’s bio-bubble came into question with as many as seven positive Covid-19 results that led to the scrapping of the ODI series against England.

Sri Lanka‚ whose home island hasn’t been as badly afflicted by the coronavirus‚ were reported to have been concerned by the positive tests.

But the Sri Lanka Cricket board was given assurances by their South African counterparts that the two-Test series will go on under strict safety protocols.

Sri Lanka head coach Mickey Arthur and team health specialist Daminda Attanayake are already on the ground to further assess the situation and make necessary arrangements for the team’s arrival.

The first Test is in Centurion from December 26 to 30 and the second and final‚ the New Year’s Test at the Wanderers in Johannesburg‚ will take place from January 3 to 7.

Quinton de Kock was on Friday named Proteas Test captain for the remainder of the season and has now fully replaced Faf du Plessis as South Africa’s leader in all forms of cricket.