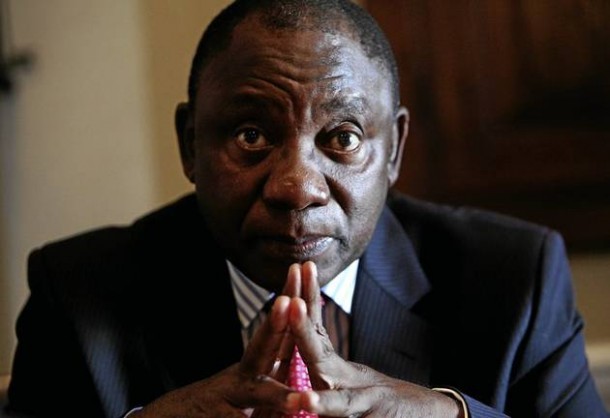 Cosatu under fire from the ANC Young Lions over Ramaphosa

The Congress of South African Trade Unions is the latest tripartite alliance partner to come under a scathing attack from the ANC Youth League.

This comes as COSATU have publicly endorsed Deputy President Cyril Ramaphosa to succeed President Jacob Zuma whose term comes to an end in December.

“We have also noted the temptation and eagerness by some alliance partner to pronounce their preference on who should lead the ANC. The ANC has never interfered on how they elect their leadership and as such they must not attempt to interfere with the processes of the ANC‚” said ANCYL secretary general Njabulo Nzuza.

He was addressing members of the media at St George Hotel in Irene‚ Pretoria‚ on Wednesday afternoon ahead of the party’s lekgotla this weekend.

In November last year at Cosatu’s central executive committee‚ the federation said it would back Ramaphosa.

Cosatu’s general secretary Bheki Ntshalintshali said at the time that a decision had now been made.

Ntshalintshali said they also support the proposal that the ANC should explore the possibility of avoiding slates and contestation at its next conference this year.