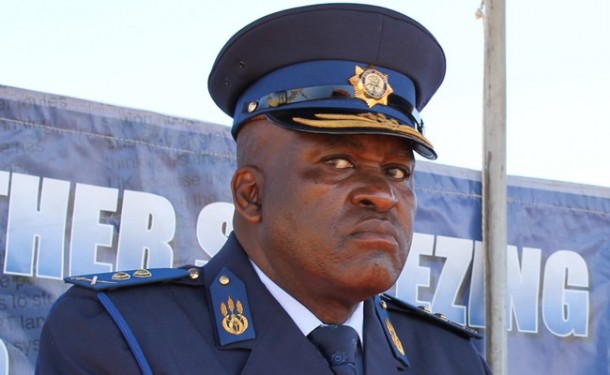 The Congress of the People has laid a charge of perjury against Hawks boss Berning Ntlemeza.
The party says the charge follows a High Court’s ruling that Ntlemeza lied under oath during investigations into his predecessor Anwa Dramat. Cope says Ntlemeza needs to be suspended immediately, which they say will in turn bring an end to the public spat between the Hawks and Finance minister Pravin Ghordan
6 years ago in News