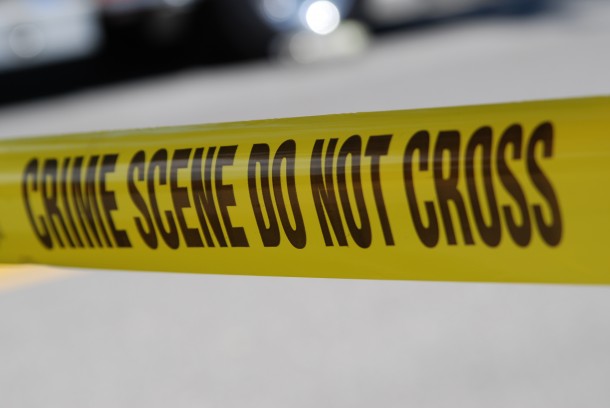 A police officer was wounded and three suspects were shot dead during a foiled cash-in-transit heist in Bushbuckridge‚ Mpumalanga‚ on Monday.

He said a group of armed robbers ambushed the cash van and held security guards at gunpoint‚ but then police pounced‚ leading to a high-speed chase and shootout. Three suspects were killed and a police officer was wounded.

Three suspects have been shot and killed in a shootout between members of the South African Police Service (SAPS) and a group of armed robbers in Bushbuckridge in Mpumalanga. @SAPoliceService pic.twitter.com/HNlYYwyolD

Naidoo said an unknown number of suspects fled the scene in a Toyota Hilux and a silver Mercedes Benz after forcing motorists to stop and hijacking them.

The Toyota Hilux was later found abandoned near Hazyview.

Some of the stolen money was recovered‚ along with two pistols‚ the Hilux‚ a Ford Ranger and Toyota Fortuner. The vehicles were fitted with false registration plates.

Police notified the department of health to be on the lookout for a wounded suspect who may seek medical attention.

Meanwhile‚ a man was shot dead and a second was wounded during a foiled cash-in-transit heist in Boschfontein‚ Mpumalanga‚ last week.