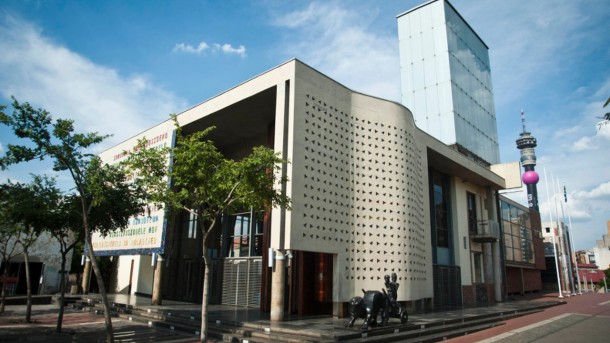 If you are one of the hundreds of thousands of South Africans who have one or more emoluments attachment orders (EAO) deducting money from your salary every month‚ the bad news is that Tuesday’s Constitutional Court ruling doesn’t affect you.

The good news is that the ruling will end the widespread consumer abuse that’s been going on for years in the issuing of EAOs — popularly but incorrectly referred to as “garnishees”.

It immediately rewrites sections of the Magistrates’ Court Act to bring them in line with the Constitution‚ in order to protect indebted consumers.

From here on‚ an EAO may be only be issued with the authority of a magistrate‚ after making sure that is “just and equitable” and that the amount is appropriate.

Last July‚ when Judge Siraj Desai declared‚ in the Western Cape High Court‚ that 15 low-earning Stellenbosch workers’ EAOs were “unlawful‚ invalid and of no force and effect”‚ it was hailed by some as a precedent which could effectively “cancel” many other employees’ EAOs across the country.

At the heart of that matter was the fact that in most of the 15 workers’ cases‚ it was the clerk of the court‚ not the magistrate‚ who issued their EAOs without any evaluation of their ability to survive on their remaining salaries.

And the judge accused the 13 credit providers and law firm Flemix & Associates‚ which had administered EAOs on their behalf‚ of deliberately using courts very far from the workers’ homes or workplaces‚ meaning it was almost impossible for them to attend court‚ thus compromising their right to protection by the law.

“So everyone who has a garnishee order which is off jurisdiction or without judicial oversight now becomes illegal automatically‚” said Wendy Appelbaum‚ the workers’ employer and the driving force behind Stellenbosch University’s Legal Aid Clinic’s (LAC) legal challenge‚ immediately after the Desai order.

That is not the case.

On Tuesday‚ the LAC failed in its bid to have Constitutional Court confirm Desai’s High Court order that the EAO section of the Magistrates Court Act was invalid.

But‚ in a victory for debtors‚ the court did rule that the wording of the act be immediately changed to make it consistent with the Constitution.

However‚ it will only apply to future EAOs‚ not existing ones.

The court also upheld Judge Desai’s ruling in regard to jurisdiction. Attorneys acting on behalf of credit providers may only apply for EAOs at magistrates’ courts where the debtor lives or works.?Flemix and the Association of Debt Recovery Agents (Adra) opposed the application for confirmation in the Constitutional Court and sought leave from the Constitutional Court to appeal the High Court’s order in respect of jurisdiction.

But their appeals were dismissed and they have been ordered to pay the applicants’ costs.