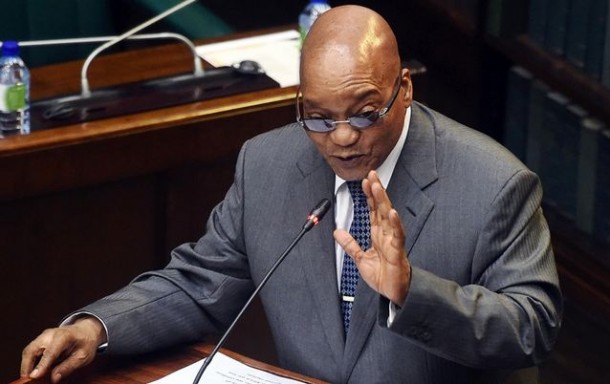 The Constitutional Court on Thursday ruled that a secret ballot is permissible in a vote on a motion of no confidence against President Jacob Zuma.

The United Democratic Movement (UDM) approached the court last month‚ asking it to order that the vote be conducted by secret ballot.

Mogoeng said the court could not make such an order‚ given the separation of powers doctrine‚ but the ruling put the decision in the hands of National Assembly speaker Baleka Mbete.

“It is declared that the Speaker of the National Assembly has the constitutional power to prescribe that voting in a no confidence motion in the president be conducted by secret ballot‚” chief justice Mogoeng Mogoeng said in a unanimous judgment.

Mbete had argued that neither the constitution or the rules of the National Assembly allowed her to prescribe a secret ballot.

“She was mistaken. She has the power to authorise a secret ballot. That power must be guided‚” Mogoeng said.

The court ordered that the president and the Speaker pay the costs of the application.

The judgment was swiftly hailed.

“One legacy of Mogoeng Mogoeng’s will be how he has crafted the meaning of what a President should be in our democracy‚” commentator Lukhona Mnguni tweeted.