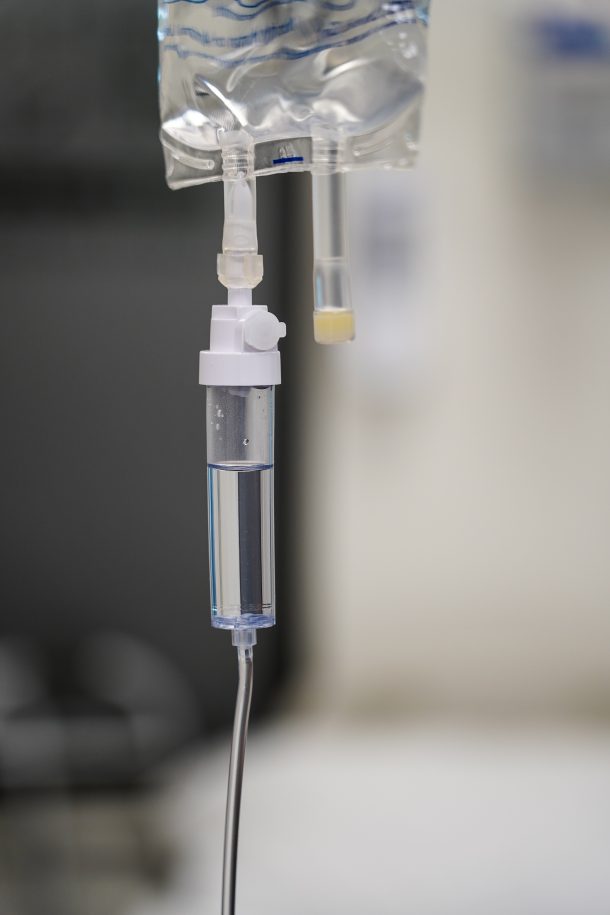 Chinese law enforcement have arrested the leader of a gang who packaged and sold around 58‚000 doses of saline and mineral water solutions as a Covid-19 vaccine.

Chinese state media Global Times reported that the scammer‚ known as Kong‚ had worked with several others to replicate existing vaccine packaging.

According to the Hindustan Times‚ the gang told potential buyers that they were able to secure the vaccine because they knew someone inside credible vaccine manufacturers.

The group were arrested late last year but formal charges were only brought against them recently. News of the vaccine scam was released this week.

At least 70 people have been arrested in similar fake vaccine scandals in the country so far.

The BBC reported that counterfeit vaccines were being sold at inflated prices in Chinese hospitals‚ while other criminals had “village doctors” vaccinate people with fake jabs in their homes and cars.