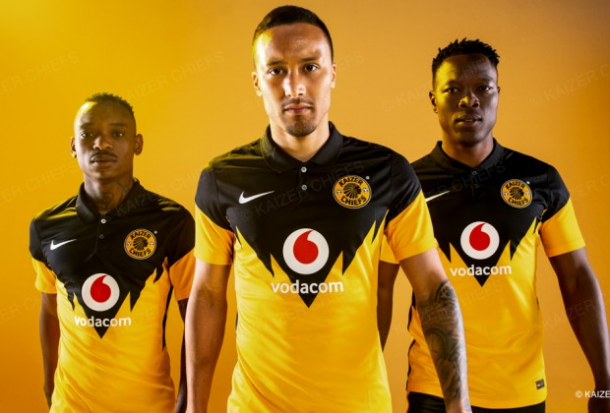 Kaizer Chiefs’ preparations for the start of the group stages of the Caf Champions League have been thrown into complete disarray after it emerged that they are yet to be issued with visas to enter Morocco.

Chiefs face Wydad Casablanca away from home on Saturday and they are due to leave for the North African country on Wednesday night. They are expected to return back to SA on Monday.

But hours before their expected departure‚ the club still does not have an idea whether they will indeed travel to Morocco or not.

“After the draw and the fixture announcement‚ Kaizer Chiefs made all the necessary arrangements to travel‚ including booking flights‚ securing accommodation‚ submission of visa applications and everything that is required for the trip‚” Chiefs said in a statement on Wednesday.

Safa chief executive Tebogo Motlanthe told TimesLive on Tuesday morning that they are aware of the issue and they are working on it.

Chiefs said they would send a delegation to the Moroccan Embassy on Wednesday in a bid to seek clarity and also request for the visas to be issued on time so that the team can catch their flight.

“Wydad did confirm that they are awaiting confirmation from their Ministry of Health to grant Kaizer Chiefs special permission to enter the country because South Africa is on the list of countries that have been banned from entering Morocco due of the high numbers of the Covid-19 infections. No response has been received by Wydad or Kaizer Chiefs to this effect.”