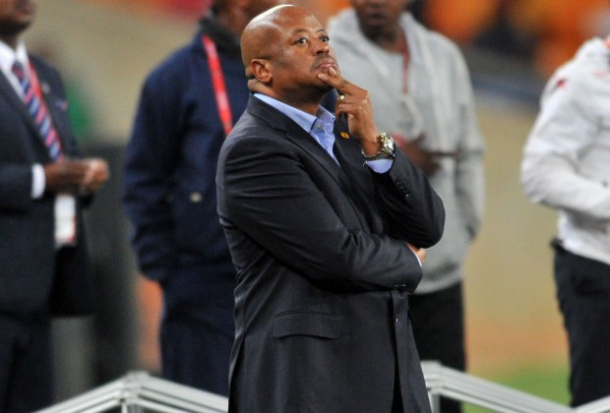 Kaizer Chiefs remained in limbo on Wednesday evening after failing to secure visas to travel to Morocco to face Wydad Casablanca in a group stage Champions League clash.

Chiefs are supposed to face the Moroccans on Saturday and were to travel to North Africa on Wednesday night to honour the crunch away fixture.

But after failing to get visas and missing their flight on Wednesday as a result‚ the Naturena club have changed their departure to Thursday in the hope that the matter will be resolved in the next few hours.

“Due to the hold up with the issuing of visas to Morocco and lack of communication from the Moroccan football federation and authorities on the matter that involves Kaizer Chiefs travelling to the north African country‚ the club had no option but to move their travel to [Thursday] pending the resolution of the matter and cooperation from all the relevant parties‚” Chiefs said in a statement.

“Kaizer Chiefs can confirm that the club has fulfilled all the requirements needed for their travel‚ including all Covid-19 protocols requirements for their trip. After all the planning and again waiting at the Moroccan Embassy in Pretoria‚ the club have still not been issued with visas required for entry into Morocco for their maiden CAF group stage match against Wydad Athletic.

“The club remains in limbo as all lines of communication seem to have been shut down as the club and Safa have not received any correspondence from the Moroccan authorities on this matter.”

South African Football Association CEO Tebogo Motlanthe told TimesLIVE on Wednesday that they are working on resolving the issue.

Chiefs sent sent a delegation to the Moroccan embassy on Wednesday in a bid to seek clarity and also request for the visas to be issued on time so that the team can catch their flight.

But this was to no avail.

“We will continue to collaborate with Safa and the SA Embassy in Morocco to try and engage CAF so that we can get the matter resolved. The club is still waiting for the issuing of visas and will once again attempt to obtain visas from the Moroccan Embassy in Pretoria [on Thursday] morning‚” said Chiefs.