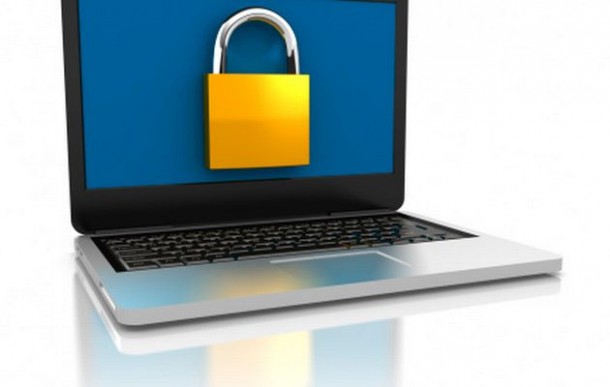 This is according to a report on Freedom of the Internet‚ compiled by Freedom House.

The report further notes that access to quality and relatively affordable internet is growing‚ primarily among low income communities through government-subsidized WiFi projects across the country.

Tshwane‚ Johannesburg and Cape Town are some of the cities whose governments introduced free public WiFi.

“South Africa’s digital media environment is generally free and open. A culture of free expression exists online‚ and the online sphere remains diverse and vibrant. Access to the internet and related technologies is a core concern for government‚ civil society‚ and the private sector‚ which has led to collaborative efforts between public and private players to expand the information and communication technology sector‚” the report reads.

The report also raises concerns about the Cybercrimes and Cyber Security Bill as a possible threat to internet freedom in the country. The proposed bill is drafted to create offences and impose penalties which have a bearing on cybercrime.

“The draft Cybercrimes and Cyber Security Bill has been criticized for its ambiguous language that threatens to infringe on freedom of expression‚ privacy rights‚ and access to information‚” the report reads.

Section 17 of the draft bill criminalizes the “dissemination of [a] data message which advocates‚ promotes or incites hate‚ discrimination or violence”.

Meanwhile‚ the country’s average internet connection speed has improved from 3.2 megabits per second (Mbps) in 2015 to 6.5 Mbps in 2016‚ above the global average of 6.3 Mbps.

Statistics SA’s General Household Survey 2015 noted that 53% of South African households have at least one member who can access the internet.

The report also states that the same survey found that nearly 10% of South African households are equipped with internet access at home.