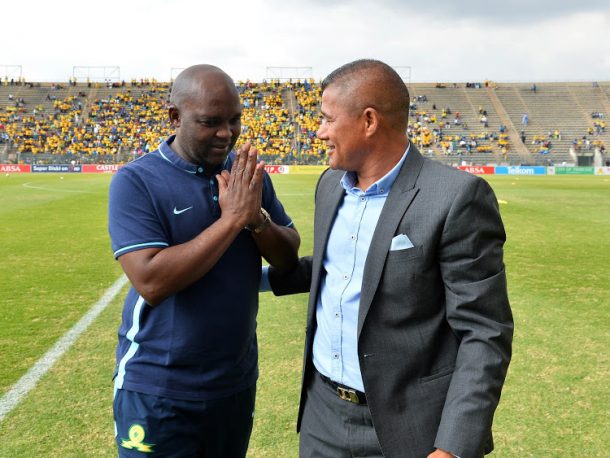 Cavin Johnson has been announced as one of Pitso Mosimane’s assistants at Egyptian powerhouses Al-Ahly.

Johnson said it was a pleasure to go and work with Mosimane at Africa’s club of the century.

“I just want to thank coach Pitso for giving me the opportunity to work with this club of the century‚” Johnson said in a statement.

Rulani Mokwena‚ who was tipped to join Mosimane‚ has stayed to co-coach Sundowns with Manqoba Mngqithi.